World Cup 2019: The Most Valuable Player from each team The ICC World Cup 2019 is almost a month away and the excitement among fans is increasing with each passing day.

The event in England and Wales will see 10 teams participating.

India and England go in as the favorites to clinch the trophy.

Every nation will be banking on its most prized asset. We pick the Most Valuable Player (MVP) from each team. 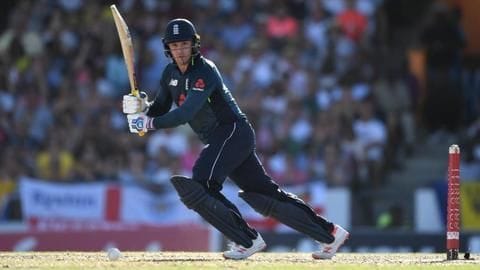 England have a settled side and there are plenty of star players across departments that can make themselves heard.

Opener Jason Roy is a genuine match-winner for England.

His aggression at the top and power-hitting skills will give them the platform to build.

Roy has 2,661 runs in 71 innings. He has hit seven centuries with the last coming against West Indies in February.

Virat Kohli is the GOAT 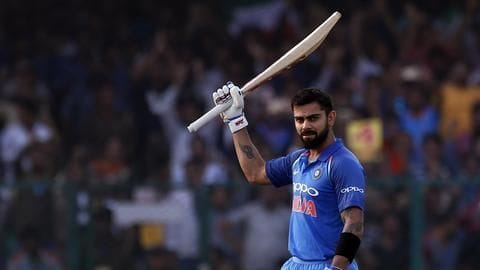 India have their share of big match players and there is a lot of experience in the 15-member team.

Skipper Virat Kohli is, undoubtedly, the best best for the Men in Blue.

The 30-year-old has taken his performance to newer levels and he topped the scoring charts in 2018.

Trent Boult can swing the trophy in New Zealand's favor 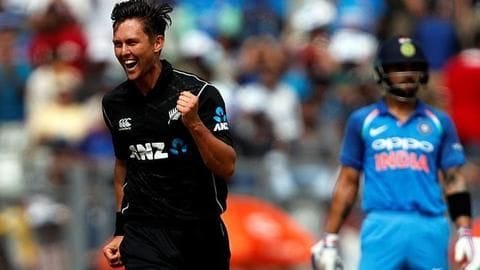 Fast bowler Trent Boult has been in excellent form in recent times and he will benefit immensely from the English conditions which assist swing.

Boult stole the show in the 2015 edition of the World Cup.

The left-arm pacer can potentially serve as the most valuable player.

Chris Gayle can deliver in his final stint in ODIs 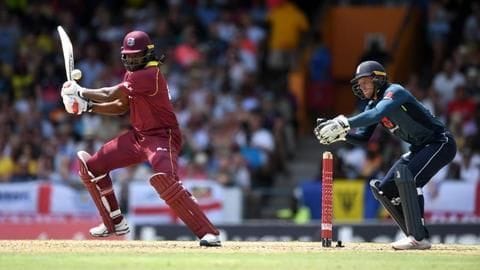 The 2019 World Cup will be Chris Gayle's last stint in ODI cricket as he has already announced that this will be his final appearance.

The southpaw will want to sign off with a bang.

The 39-year-old generally starts slow these days before pressing the button.

He smashed his 25th ODI ton against England recently. 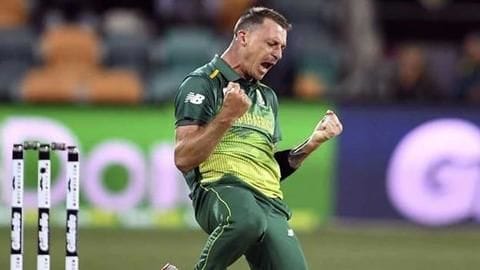 Dale Steyn is back to his best and it looks like the veteran has put the injury worries behind him.

The right-arm fast bowler is clocking in excess of 140kph consistently and broke a plethora of records in Test matches recently.

This is set to be Steyn's final World Cup and expect him to dictate the proceedings. 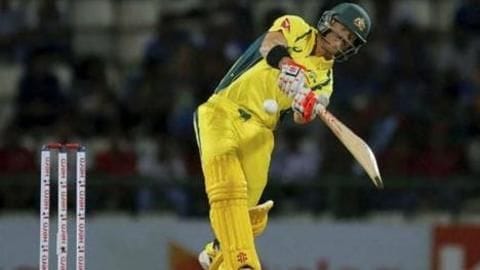 Australia have hit the form at the right time, as they won twin series against India and Pakistan.

They further get a boost by the return of David Warner and Steve Smith.

Warner, who is enjoying his time in IPL, can be the game-changer for Australia.

Warner is experienced and scored 345 runs in the 2015 edition.

Bangladesh and Lanka look up to pace assets 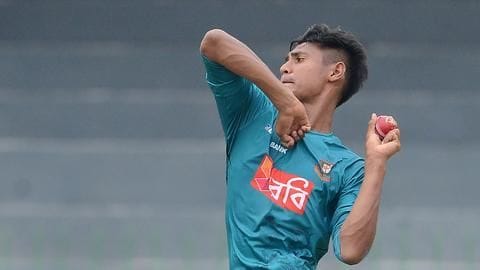 Mustafizur Rahman can be decisive for Bangladesh.

The Tigers denied him permission to feature in global T20 leagues in order to protect him for the mega tourney.

Mustafizur's lively pace and swing can help in seaming conditions. 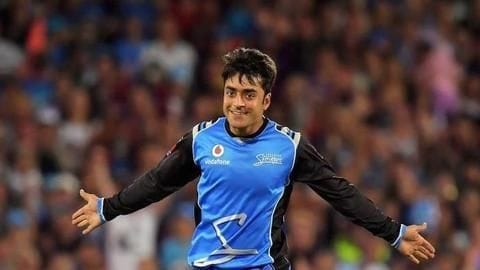 Afghanistan have the sensational Rashid Khan in their ranks.

The 20-year-old ace spinner can bowl on any track and is a genuine wicket-taker.

Dark horses Pakistan will pin their hopes on Babar Azam.

The 24-year-old has consistency written all over and analyzes the situation well.

The ICC World Cup 2019 is set to be held in England and Wales.

Who are the favorites to win the 2019 World Cup?

India and England are the favorites to win the 2019 World Cup.

Which side won the 2015 edition of the World Cup?

Australia won the 2015 edition of the World Cup.