RCB vs CSK: How to pick the winning Dream11? 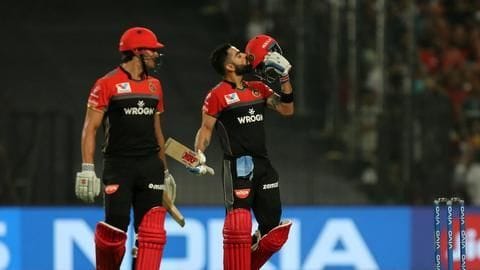 Royal Challengers Bangalore will be wanting to build on the victory earned against Kolkata Knight Riders, when they take on Chennai Super Kings in the ongoing 12th edition of the Indian Premier League (IPL).

However, RCB will have a stiff task tonight against CSK.

Fans, who are playing Dream11, will be looking to pick the winning team.

We decode the same here. 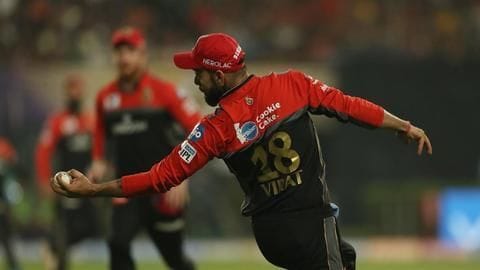 We pick RCB skipper Virat Kohli as the leader of this Dream11 team.

The in-form batsman will look to be among the runs against a fancied CSK.

He is joined by Faf du Plessis at the top. AB de Villiers comes in at number three.

It's a solid batting line-up.

A star-studded all-round department on offer Moeen Ali showed his attributes as a top quality all-rounder against KKR with an explosive innings.

He also bowled well in the last over to help RCB win.

Moeen is joined by Marcus Stoinis.

The Aussie star has been impressive so far and is value for money.

Veteran CSK all-rounder Ravindra Jadeja is the star of this department.

He brings plenty to the table.

A look at the bowlers in this Fantasy XI side 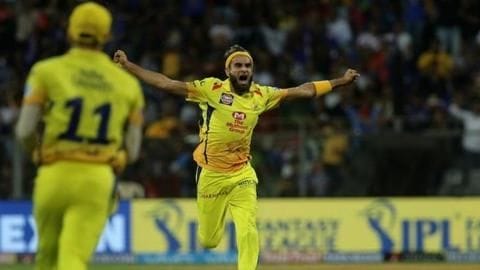 Imran Tahir has been the in-form bowler for CSK and he gets the nod as the vice-captain.

The leg-spinner's ability to win matches for his side makes him a dangerous customer.

Tahir is joined by pacer Deepak Chahar, who can be lethal during power-play.

Navdeep Saini joins the two in this fantasy XI side.

He has impressed one and all. RCB will provide the threat with their batting, but the bowlers will need to stand up.

CSK go in as the favorites to win.

RCB vs KXIP: How to pick the winning Dream11?