The Orange Army scripted their fifth victory this season.

The visitors posted a below-par 159/8, as SRH chased down the total in style after their openers flourished once again.

Here are the records broken in this tiw. 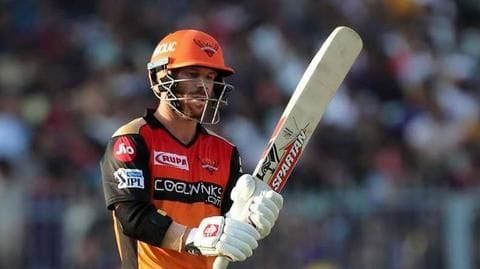 The Orange Cap holder became the first batsman to surpass 500 runs this season (517).

Bairstow became the third player to go past 400 runs in IPL 12.

The Englishman notched his second fifty in IPL 2019. 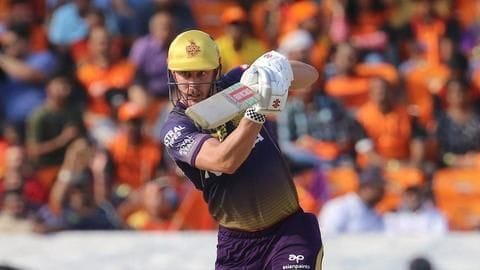 He went past Matthew Hayden's tally of 1,107 and equalled Irfan Pathan in terms of career IPL runs.

Here are some of the individual feats achieved 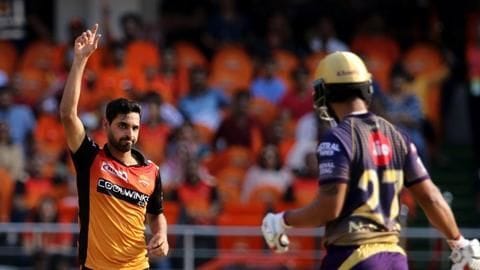 Andre Russell (15) hit two sixes to take his tally to 41 this season.

Sandeep Sharma (1/37) has 92 wickets in the IPL. He equalled Shane Watson in terms of career IPL scalps. 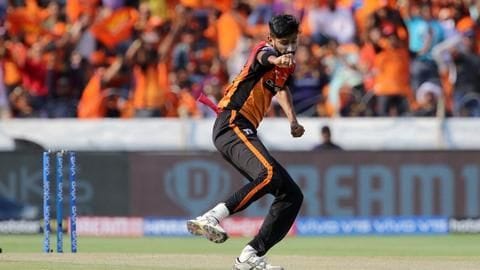 KKR started off in a flash and raced to 42 in 15 deliveries.

Sunil Narine's wicket saw SRH getting back into the match as wickets kept tumbling.

KKR's tactics were strange as they didn't introduce Russell once DK got out.

Lynn and Russell fell in quick succession to provide advantage to SRH.

In reply, the hosts chased down the target with 30 balls remaining.

RR vs SRH: How to pick the winning Dream11?