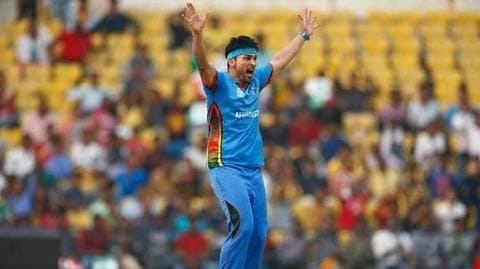 While the side had familiar faces and top stars, there was indeed one interesting addition in the squad, Hamid Hassan.

The return of 31-year-old fast bowler has raised a few eyebrows.

As the pacer returns to the squad after almost three years, we analyze his career till date. 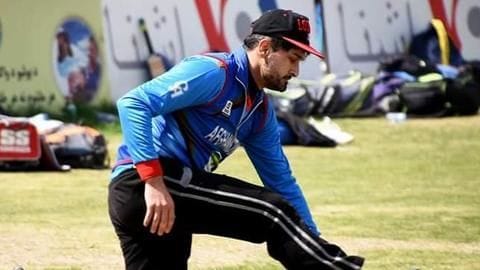 Born in Nangarhar, Afghanistan, Hassan started his First-class career in 2007 for Pakistan Customs.

He also became the first Afghan player to play at Lord's, representing MCC.

Being a natural seam bowler, he impressed Mike Gatting, as he bowled Andrew Flintoff in the nets.

He made his ODI debut for Afghanistan in 2009 against Scotland.

He has played 32 ODIs and picked 56 wickets. 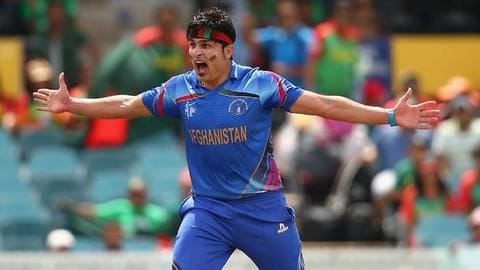 Hassan made an immediate impact while playing for Afghanistan.

Although Afghanistan missed out on qualifying, he helped the side qualify for the 2012 World T20, following his 12-wicket tally in the qualifiers.

However, since 2012, his body has been fragile to injuries. He has been in and out since then. 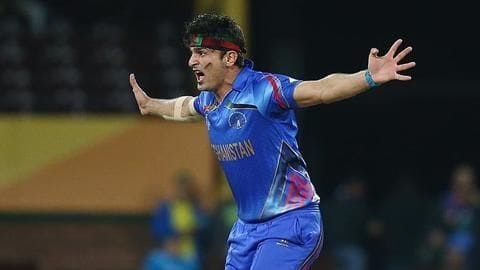 Although Hassan was inconsistent in the team owing to the recurrence of his knee injuries, he scripted a comeback to the squad in 2014.

He even claimed 5/45 in an ODI against UAE. Further, he was impressive in Afghanistan's campaign during World Cup 2015.

Albeit they were ousted in the group stage, he claimed eight wickets in six matches, at an average of 32.62. 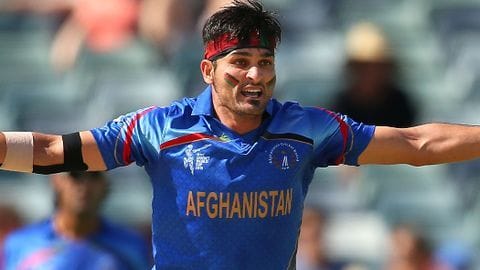 Considering his recent form, especially since the World Cup 2015, he did make a good comeback during the 2015 World T20 qualifiers, but missed out on the main tournament in 2016 due to another injury.

Having played his last international match in 2016, he is yet to play at the same level.

And World Cup 2019 would be his first important venture since then.

Hassan's form and fitness would be checked during practice matches

Speaking on Hassan's inclusion, chief selector Dawlat Khan Ahmadzai said, "Luckily for us, the comeback of senior fast bowler Hamid Hassan is good news. However, we will take into account his form and fitness during upcoming practice matches."

Will Hassan make an impact in World Cup 2019? While it is still unclear as to what made the selectors go for Hassan, it is likely that he has been considered mostly as a backup bowler.

However, the author feels that that going by the conditions in England and his experience playing there, he is a top pick.

Nonetheless, he can only make an impact, provided he remains fit during the tournament.

While he was referred as a medium-pace bowler during World Cup 2015, Hassan was Afghanistan's fastest bowler in the tournament, as he bowled at a pace of 140 km/h (87 m/h).

Has Afghanistan ever won an ICC tournament?

No, Afghanistan are yet to win an ICC tournament.

Who was Afghanistan captain before Naib?

Afghanistan were led by Asghar Stanikzai before Naib.

Who do Afghanistan play in their opening match of World Cup?

Where is Afghanistan currently ranked in ODIs?