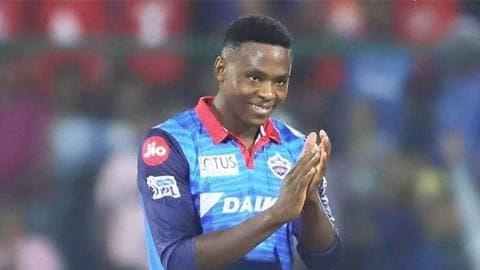 The ongoing edition of the Indian Premier League has seen certain bowlers dominating the league.

One such player, who has made a tremendous impact for his franchise is Kagiso Rabada of Delhi Capitals.

Despite not being considered among the top T20 bowlers in the world, Rabada has proved the critics wrong as he is currently the Purple Cap holder.

Here's more about his journey.

Rabada's stats show how effective he has been in IPL 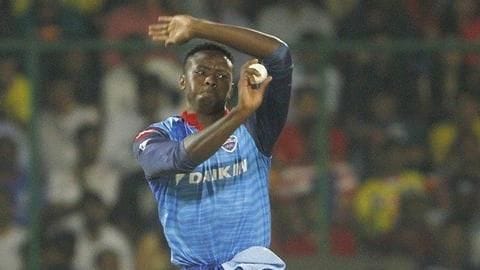 Rabada is dominating the tournament, as he is the Purple Cap holder with 23 wickets in 11 matches, at an average of 14.65.

He has been the fastest pacer with him regular clocking 150+km/hr.

His memorable performance was helping Delhi win against KKR.

Rabada feels that IPL is all about dealing with pressure 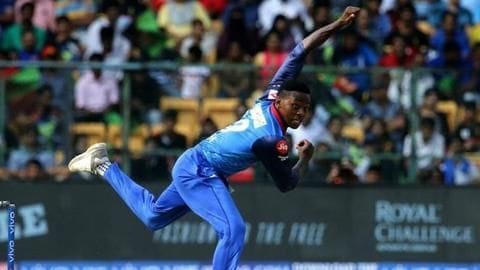 Last week, in an interview with Cricket Australia, Rabada said that the IPL presents with a high-pressure environment, and if one comes up with an idea, he needs to execute it to perfection.

He said that there is always a high pressure moment in an IPL game and the main mantra to the success is to thrive on the pressure.

Just been working on my skills in the nets: Rabada

Rabada further said, "I've just been working on my skills in the nets, trying to improve in particular areas and also working on the things that I've worked on in the past. I try to find a combination of sticking to what works for me."

It's a game of simplicity, says Rabada 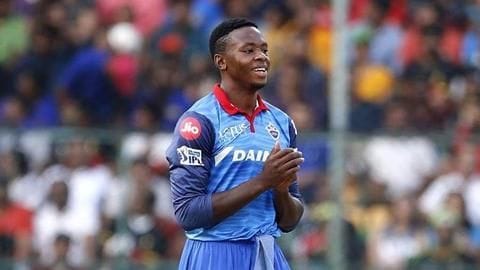 Rabada added it is all about getting his length and line right.

"I just practice my good lengths, good lines, and then look to adapt on the day to what's going to be needed, whether it be variations or whatever ball is required at any particular batsman," said Rabada.

His rise in the league proves, irrespective of the format, orthodox bowling can reign supreme.

Rabada proves T20 is not always a batsman's game 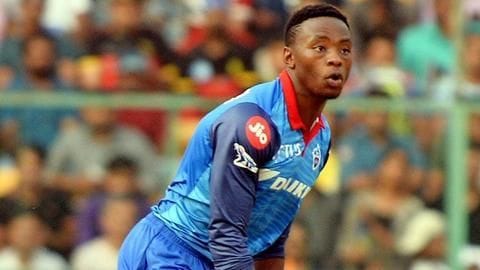 Despite not using any special tricks while bowling, like T20 specialists Siddarth Kaul or Alfonso Thomas, Rabada has enjoyed decent success in the IPL 2019.

Rabada has proved if one gets the execution right, even a Test specialist bowler can dominate in T20s.

However, Rabada believes one has to control his pace and bowl in the right areas in this format to taste success.

Rabada could be South Africa's key to World Cup success 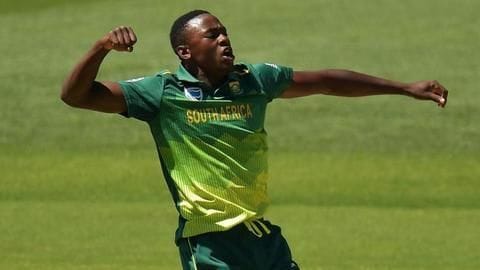 While Rabada is concentrating on IPL, for now, he will soon switch focus to the upcoming ICC World Cup.

South Africa have never won the World Cup to date, and Rabada could play a huge role in their campaign this term.

With conditions in England known to suit seamers, Rabada can prove to be highly lethal especially upfront and at the death.

Which IPL team did Rabada play before DC?

Rabada has been playing for DC since 2017, which is his first IPL team.

Have DC ever won the IPL?

No, DC are yet to win the IPL to date.

Who do South Africa play in their opening game?