The greatest ever batsman to have graced the cricket field, Sachin Tendulkar is celebrating his 46th birthday today.

The legend went on to entertain fans and amass records aplenty ever since he made his debut as a 16-year-old against Pakistan.

Tendulkar went on to script 100 international centuries and left a great imprint on the game.

Here we look at his best career knocks.

A look at Tendulkar's career achievements

Tendulkar was the first to notch an ODI double hundred 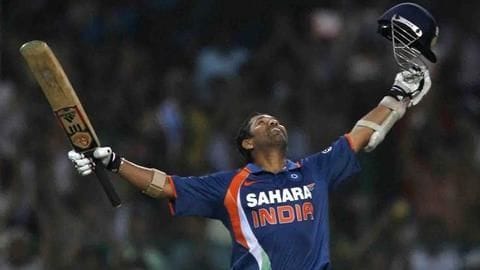 Tendulkar was the first batsman to score a double century in ODIs.

His innings was laced with 25 fours and three sixes.

Interestingly, it took him two days in responding to all the congratulatory messages.

Tendulkar's iconic 98 against Pakistan will live on forever 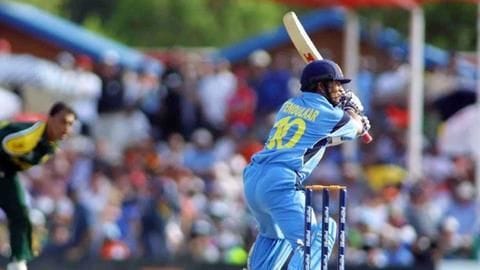 The highlight of India's 2003 World Cup was the memorable win against Pakistan.

Tendulkar hit an iconic 98-run knock against an attack that comprised of Wasim Akram, Shoaib Akhtar and Waqar Younis.

Both Tendulkar's range of shots and timing were at a different level.

Despite suffering cramps and India losing wickets, he batted on as India chased down 274. He was dismissed by Akhtar.

Tendulkar's 143 versus Australia is still regarded as his best 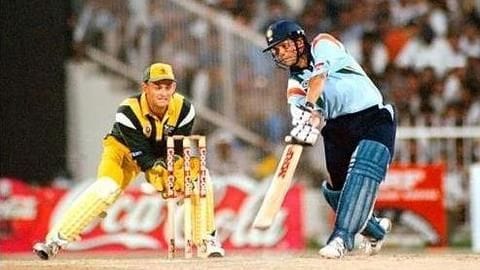 In 1998, Tendulkar played one of his greatest ever ODI innings (143 against Australia).

India needed 285 runs to win or at least score 254 to reach the final in Sharjah.

The Men in Blue were struggling at one stage, before a desert storm halted play.

In the revised target, India fell short by 26 runs, but reached the finale. 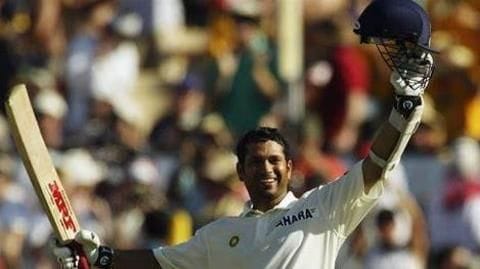 This was a Test series of huge significance Down Under.

India went to Sydney with the four-match series tied at 1-1.

Tendulkar, who wasn't in form against Australia, played his best Test innings ever.

The majestic 241* from Sachin helped India draw the Test and the series.

Tendulkar didn't hit a single cover drive as the shot was becoming his Achilles' heel. 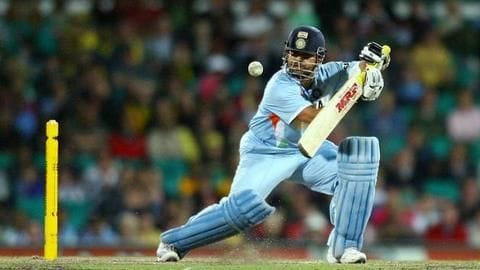 Australia and India reached the finale of the CB series. Interestingly, there were two finals and India won both.

Tendulkar's 117 in the first final stole the show and helped India gain momentum.

Tendulkar played a calculated 120-ball innings to win the match.

Dear reader, tell us your opinion?

Which is you favorite Sachin Tendulkar's Test Innings #HappyBirthdaySachin

Had to beg and plead to open in ODIs: Tendulkar