Will India miss Rishabh Pant in the World Cup 2019? 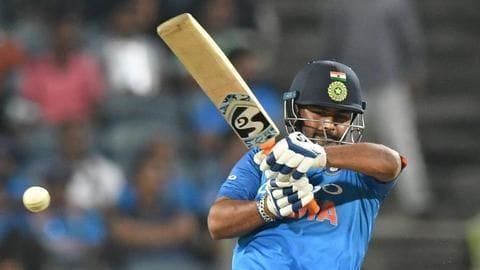 India have already announced their 15-member squad for the upcoming ICC World Cup.

Ever since the announcement, pundits have been discussing the merits of the decision of ignoring explosive wicket-keeper batsman Rishabh Pant.

While Pant did express his disappointment after being overlooked, he has continued to prove himself in the IPL.

We analyze if the selectors have made the right call by ignoring Pant.

Pant's T20I career has not been great If we analyze his T20I stats, Pant has been just about average in the shortest format of the game.

Ponting feels Pant deserves to be in World Cup squad

Australian Ricky Ponting said, "Would have loved to see what he could have done in the World Cup. As I said at the time he was left out, he's got the potential to play three or four more World Cups if he keeps himself fit." 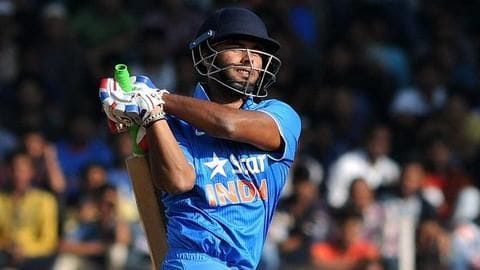 Pant is known to be a power-hitter, as his quickfire IPL innings against Rajasthan Royals proved it again.

Unlike Vijay Shankar, Pant has experience of playing in England.

Although Pant has played just three Tests in England, he could have been a good addition since pitches in ICC tournaments are usually flat.

Furthermore, apart from Hardik Pandya, India don't have any other explosive finisher.

Pant is yet to prove himself in ODIs 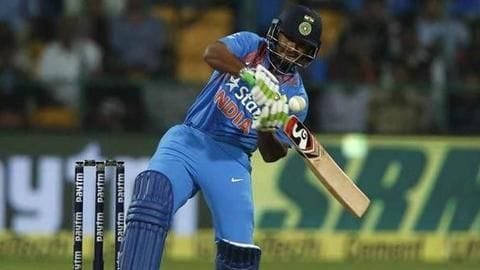 Despite his talent, Pant has not proved himself in the ODIs till date.

Further, he has the tendency of throwing away his wicket in an attempt to try innovative shots, which doesn't work in ODIs.

Does his exclusion make the team more balanced? It may seem bizarre that Pant was ignored for the World Cup, it is to be noted that the squad does look balanced, following his exclusion.

Had he been included in place of Shankar, India would have lost out on an all-rounder.

While he could have also been considered as a back-up wicket-keeper batsman, DK's experience, as a finisher, is far superior.

Harsha Bhogle feels this is provisional squad, subject to change 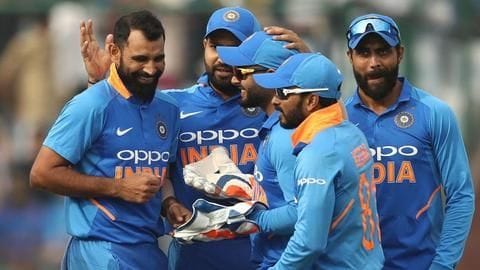 Although the players have started preparing mentally for the World Cup, Harsha Bhogle pointed out that there can still be changes in the squad.

Notably, this is a provisional squad and changes could still be made until May 23, a week before the mega tournament.

This means that Pant still has an outside chance to make it to the World Cup squad.

Pant couldn't have been selected on his T20 performance 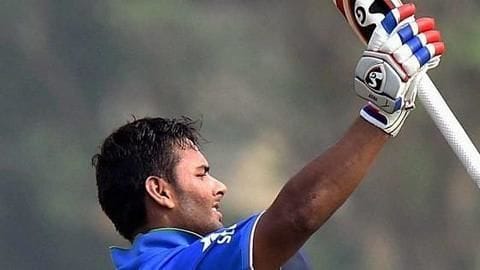 Based on the above analysis, we feel that Pant still has a lot to prove to be eligible for the World Cup.

While Shankar provides India with an extra bowling option, Karthik is more reliable in ODIs, compared to Pant.

The author feels it is always a risk to judge players based on their performance in IPL, as World Cup is a different beast.

Has Pant ever won the IPL?

No, Pant is yet to win the IPL to date.

Has Pant ever led in the IPL?

No, Pant has never led in the IPL.

Can Pant bat at number four?

While Pant does bat at number four in the IPL, it can't be said the same for ODIs.

Which other IPL team has Pant played for?

Pant has to date played for Delhi Capitals, since 2016.

World Cup: Here are records which Indian players can script

World Cup: Here are the stats you need to know