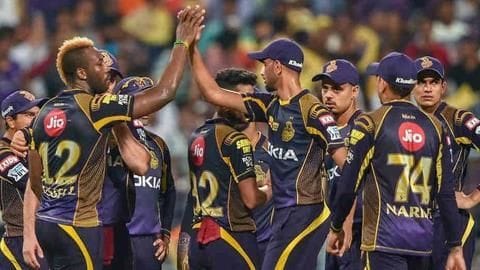 Two-time champions Kolkata Knight Riders had gotten off to a flier in the 12th edition of Indian Premier League.

They had won four out of the first five games, but ever since, they witnessed a change in fortunes, as they lost six in a row.

With their chances of qualifying for the play-offs looking bleak, let's analyze what went wrong with them, this term.

Top-order failed to lay the foundation 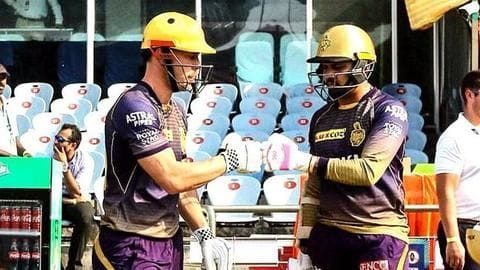 The job of the top-order, in T20s, is really important as it is their duty to lay a foundation in the power-play.

However, KKR's top-order has been inconsistent in this season.

Regular openers, Chris Lynn and Sunil Narine have barely fired, while Robin Uthappa too has been a flop.

Nitish has been the only saving grace for KKR as he has scored 318 runs.

KKR have not utilized their batsmen properly 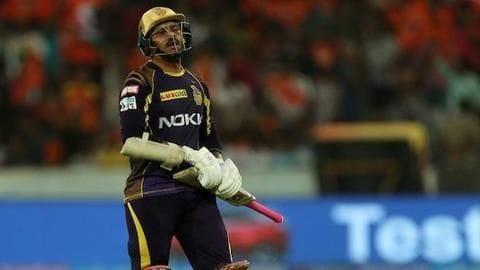 Analyzing the opening combination of KKR, while Lynn is a natural opener, Narine is not. However, KKR continued to experiment with Narine.

While he had fired in the past couple of seasons, he couldn't perform this season.

Narine's weakness against the bounce led to his downfall.

KKR overused him and paid the price. Instead, Shubman Gill should have been promoted to open the innings. 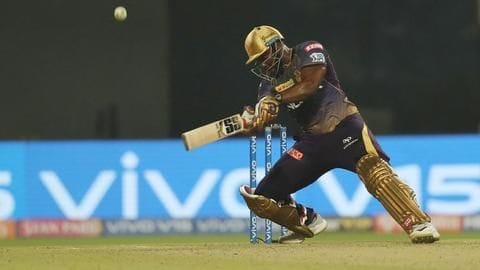 From the start, it was clear that KKR's middle-order was over-reliant on Andre Russell.

Notably, the Jamaican all-rounder played an important role in all (except one) wins of KKR, this season.

Except a couple of matches, Dinesh Karthik endured a poor season, which worsened their situation.

Unlike the last season, DK was not there to finish off the close matches. 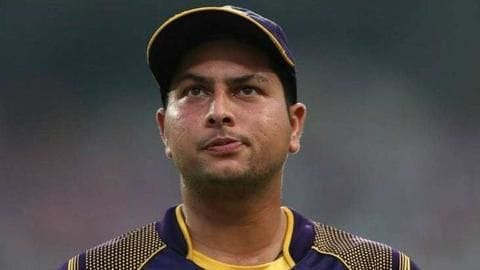 As always, KKR's bowling department was star-packed. It was expected to be deadly this season.

However, surprisingly, they have failed to make an impact in this season.

While Narine's mystery spin was nowhere to be seen, chinaman Kuldeep Yadav put up a horror show, with batsmen smashing him all over the park.

Also, their pace department could not do much, including Russell.

Losing toss did impact KKR in a way 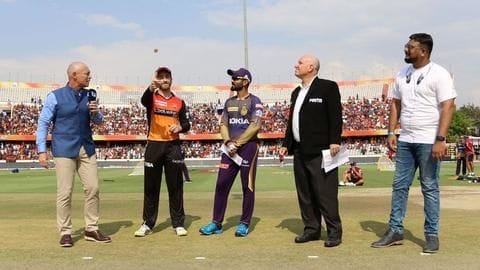 KKR ran out of luck in the later phase of the tournament.

Toss has become a factor in the league, with dew coming into picture in the second innings.

Out of 11 matches, KKR have managed to win only four tosses, leading to luck going against them.

Although their gameplay is to be blamed for their losses, luck was also not in the favor.

KKR still have an outside chance to seal play-offs spot 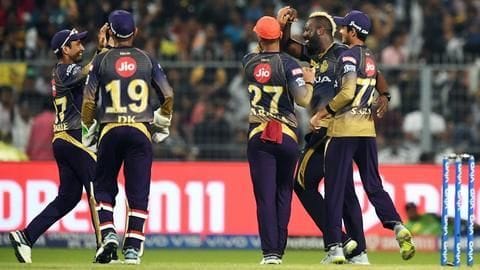 As of now, KKR have three more games to go in this season.

All these three matches are must-wins for KKR.

However, wins in these three matches still won't be enough for them to qualify for the play-offs.

They will have to win big to better their net run-rate as well as rely on the results of the other teams.

Is Gautam Gambhir still with KKR?

No, Gambhir is now commentating with Star Sports.

How many times have KKR won the IPL?

KKR have won the IPL twice to date.

Who is KKR's coach this season?

KKR are being coached by Jacques Kallis.

IPL: Katich believes KKR got what they deserved