Happy birthday Rohit Sharma: Here's a look at his achievements 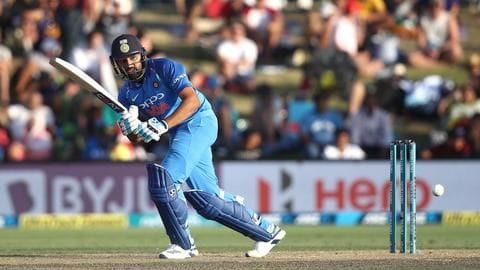 The dashing opener started his international career aged just 20 when he made his ODI debut against Ireland in June 2007.

Since then, he has become one the greatest ODI players in the history of the sport and his achievements speak volumes.

Rohit has the distinction of three ODI double hundreds 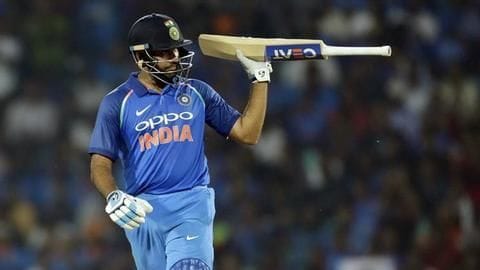 Rohit is the only man, on this planet, to score three ODI double hundreds, with his personal best being 264.

His 264 against Sri Lanka is also the highest individual score in the history of ODI cricket.

All his ODI double hundreds have come on home soil.

Rohit in Dada's company with this special feat 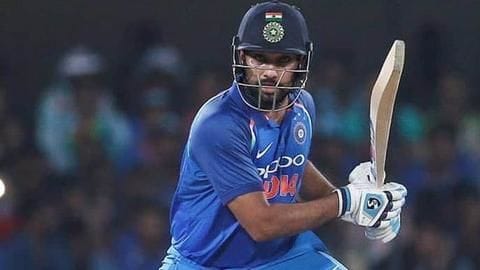 Rohit holds the record of being only the second Indian to score a ton in the ICC World Cup knockout stage for India after Sourav Ganguly.

Dada had scored a brilliant unbeaten 111 against Kenya in the semi-final of the 2003 World Cup.

Rohit followed suit with a defining 137 against Bangladesh in the 2015 World Cup.

Rohit is the only batsman in the world to score four hundreds in the T20I format. He amassed the feats against South Africa (2015), Sri Lanka (2017), England and West Indies (2018). Rohit has also scored hundreds in all three formats of the game.

Rohit boasts of these feats in the IPL 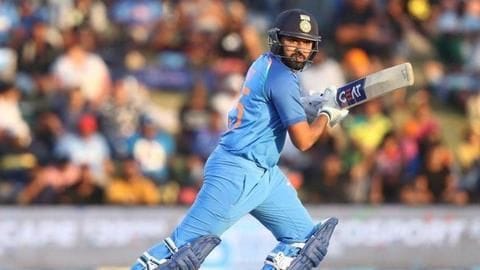 The ODI vice-captain is among four cricketers to have won the IPL with two different teams (Deccan Chargers and Mumbai Indians).

He also has a bowling hat-trick for the Chargers in IPL.

Recently, Rohit captained in his 100th match in IPL.

He became only the fourth player to achieve this feat after MS Dhoni, Gautam Gambhir and Virat Kohli.

A look at his career feats

How many T20I hundreds has Rohit Sharma scored?

How many ODI double tons has Rohit amassed?

How many matches has Rohit captained in the IPL?

He has captained MI in 100 IPL matches.

A look at Rohit Sharma's sensational 2019 in numbers

This day, that year: When Rohit Sharma smashed 264 runs