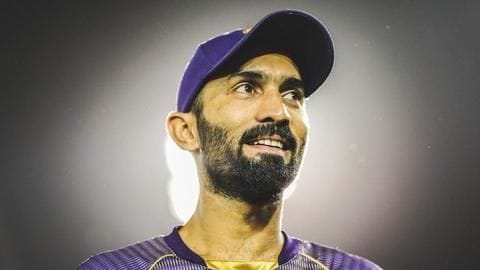 The IPL 2019 has reached its business end. Two-time champions Kolkata Knight Riders are still in contention for the play-offs after a win over Kings XI Punjab on Friday.

However, it was noticeable that, on a couple of instances, KKR skipper Dinesh Karthik was livid with his side yesterday. He was even seen talking aggressively.

Meanwhile, he has revealed the reason behind his outburst.

Karthik loses cool over players for shabby bowling and fielding 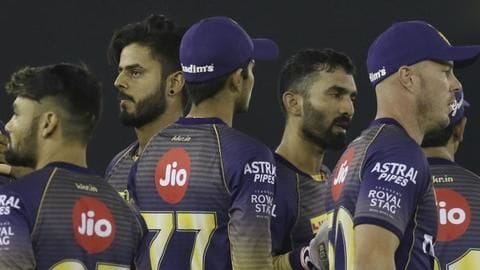 One such incident happened during the first timeout after the eight over.

KXIP were 68/2 as Piyush Chawla had given away 14 runs in the previous over.

During the timeout, Karthik was seen talking aggressively with his players as they did nothing but look in dismay.

Further, into the match, there were also a few misfields, which infuriated Karthik.

Should let the boys know what I felt: DK 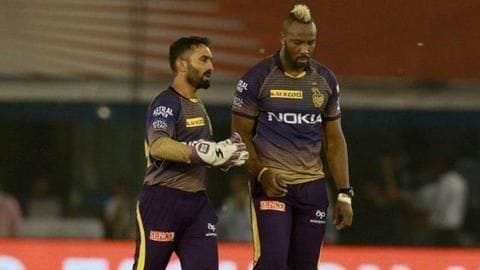 Karthik said that he needed to be angry in order to extract the best out of his players.

"It has been a hard few days. I wasn't too happy with the way the bowlers and the fielders were doing, so I thought I should let the boys know what I felt at that time," Karthik said during the post-match presentation.

Karthik unhappy with the final over, but praises Sam Curran Karthik continued that he was unhappy with Harry Gurney after he conceded over 20 runs in the final over. However, he hailed his batsmen.

Moreover, he was also all praise for KXIP's Sam Curran, who batted smartly.

"It's a big ground, but we did the small things well. (We) ran well, put pressure on the bowlers," he further voiced. 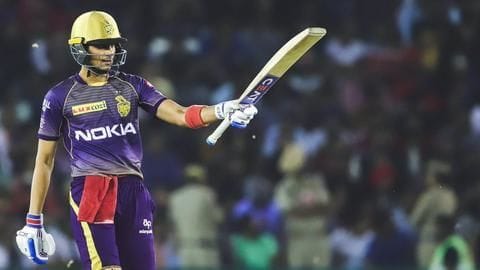 Like several experts had suggested this term, KKR promoted Gill as an opener and he proved himself once again.

Scoring twin consecutive half-centuries has given him a fresh start, while Karthik too was impressed.

"It's fair that we have given Gill a chance at the top of the order, and he has grabbed the opportunity with both hands," Karthik said.

Karthik and KKR in hunt to stay alive 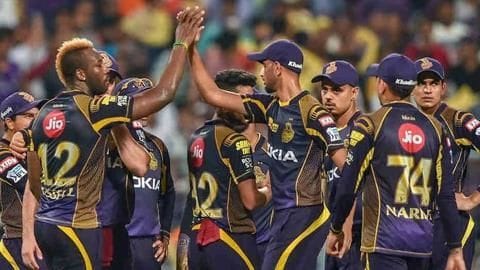 As of now, KKR are still alive in the IPL for a play-offs berth.

They would have to win their final game against Mumbai Indians on Sunday.

Further, they will have to script the victory by a heavy margin in order to stand a chance to qualify, if Sunrisers Hyderabad win tonight against Royal Challengers Bangalore.

When did KKR first win the IPL?

Under whose captaincy did KKR win their IPLs?

KKR won both their IPLs under the captaincy of Gautam Gambhir.

Since when is Karthik KKR skipper?

Karthik has been the KKR skipper since 2018.

Who is KKR's top run-scorer this season?

Andre Russell has been KKR's top run-scorer this season.

Pravin Tambe not eligible to play IPL 2020: Here's why