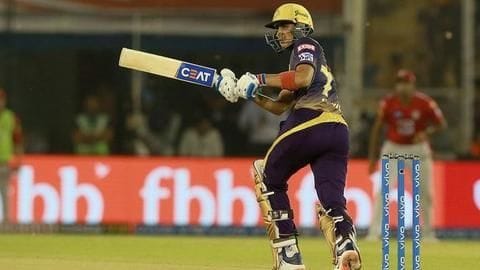 MI will look to play a strong brand of cricket at home.

They have already made it to the play-offs.

Meanwhile, KKR are in a must-win scenario.

Here is the detailed match preview.

These two teams have faced each other 24 times in the past. MI have won a staggering 18 games, while KKR pocketed a total of six wins. Earlier this season, KKR won the encounter at the Eden Gardens.

MI would want a complete performance 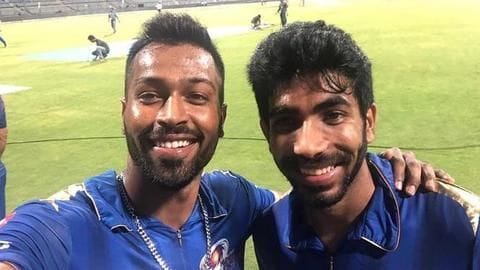 Their batsmen have been dependent heavily on Quinton de Kock upfront and the heroics of Hardik Pandya in the lower middle order.

So KKR will try to target the rest.

On the bowling front, MI know the conditions well and will rely on their strong set of pacers.

KKR need to all out in this must-win encounter 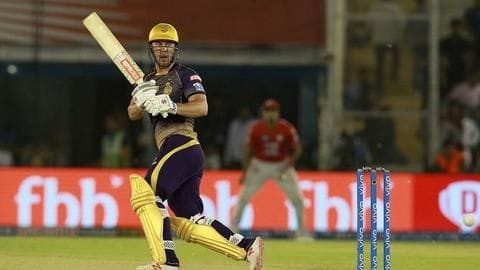 After six losses on the trot, KKR have managed to stitch two successive wins and stay alive.

Their batting has clicked in the last two games and the side will hope there is a collective approach on offer.

Sandeep Warrier has done an able job since coming on.

MI vs KKR: Here are the key players 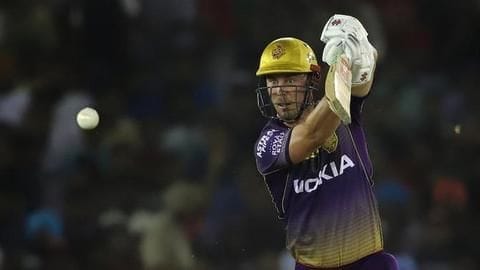 Hardik Pandya is crucial for MI's chances to finish in the top two.

He has been supreme with the bat after amassing 380 runs. The 26-year-old has also picked up 12 scalps.

For KKR, their openers Chris Lynn and Shubman Gill will need to back themselves and get another strong start.

Russell's heroics will be influential. The pitch at the Wankhede will support batting.

Anything in excess of 180 will be a decent total.

The bowlers will need to stick to their plans and try to extract the maximum.

The match is scheduled for 8:00 PM start IST.

One can watch the match live on the Star Sports Network and can stream the same on Hotstar app.

What time is the match between MI and KKR?

The match between MI and KKR starts at 8:00 PM IST.

The match is set to be held at the Wankhede Stadium.

For MI, Lasith Malinga is key. Shubman Gill is crucial for KKR.

When is the match between MI and KKR?

The match is set to be held tomorrow.