IPL: Katich believes KKR got what they deserved 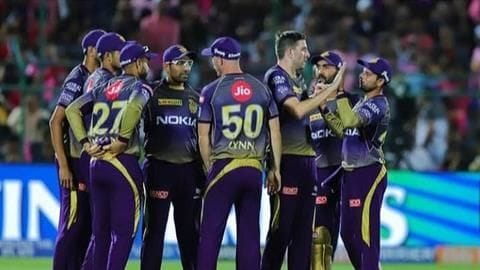 The Indian Premier League 2019 witnessed several surprises from some of the top teams.

Two-time champions Kolkata Knight Riders endured a poor campaign, despite a promising start to their season.

They played poor cricket and missed out on the play-offs berth.

Meanwhile, assistant coach Simon Katich has admitted that there was tension in the KKR camp and they got what they deserved. 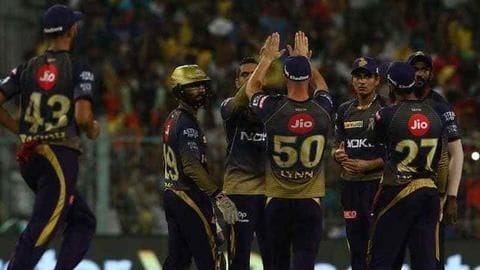 It was reported that all was not well in the KKR camp and the issue revolved regarding all-rounder Andre Russell's batting position in the team.

While there were contradictory statements by players and the team management about the same, it soon escalated to a point where Russell himself questioned the decision-making.

Katich said KKR need to sort these issues as a team.

Can't hide from the fact that there was tension: Katich

"That was pretty evident from the last few games after we got on a bit of a roll with losses. What is so important in the IPL is the dynamic of the group and I guess the unity," Katich said. 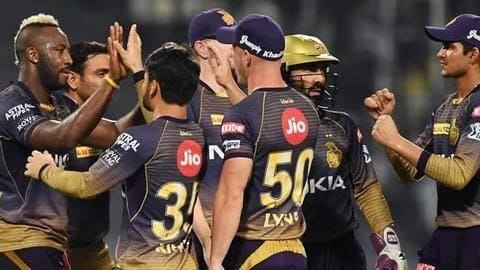 Katich rued that a couple of home defeats, especially against Royal Challengers Bangalore and Rajasthan Royals did hurt the side, as a win against any one would have sealed their play-offs spot.

"We had not played well through the season, but to lose those two games was always going to come back and hurt us in the end," Katich further added.

"When you look back in the end, that is what probably catches up with you, when you don't win at home, where that wicket suits our style of play, particularly our batsmen, given how flat it's been," Katich further voiced. 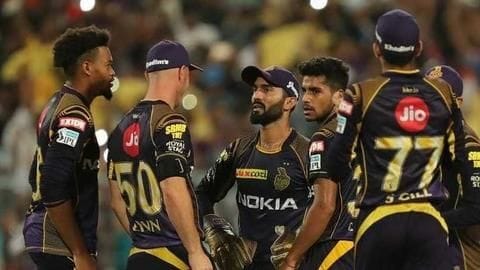 Following the loss to Mumbai Indians on Sunday, KKR skipper Dinesh Karthik admitted that there have been lots of ups and downs for them throughout this season.

He also acknowledged that consistency is the key to success, given the format of tournament.

"There's definitely a lot of areas for us to improve and come back stronger next time," vowed Karthik.

KKR need to function as a collective unit 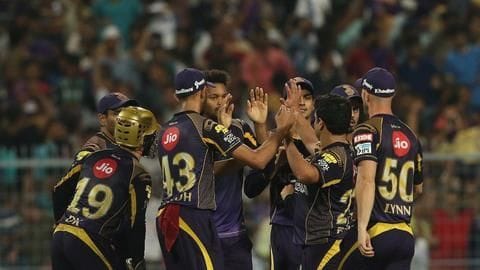 KKR have played irresponsible cricket, especially in the middle stage of the tournament.

The author feels that the team was way over-reliant on their top players, while the others didn't put in their 100% effort.

Thus, they need to play as a collective unit and also respect the decision of the team management, rather than thinking about their personal choices.

How many times have KKR won the IPL?

Who is KKR's head coach?

KKR is coached by Jacques Kallis.