Liverpool vs Barcelona: Key takeaways from the Champions League encounter 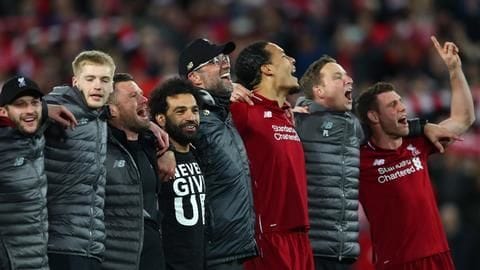 Liverpool outclassed Barcelona 4-0 at Anfield to make it to UEFA Champions League 2018-19 final.

The Reds produced a scintillating display and completed a stunning turnaround after trailing Barca 0-3 from the first leg of their semi-final.

The win will go down as one of the most pleasing displays at Anfield for Liverpool. 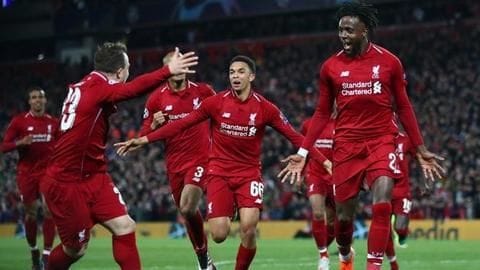 The atmosphere was electric at Anfield and Liverpool made the most out of the situation to make Barcelona look nervous from the beginning.

The early goal by Divock Origi gave Liverpool the base to fight.

The players stuck together and played with responsibility to thwart Lionel Messi & Co.

They pressed Barca all night and made them panic.

Wijnaldum's brace after the break changed the complexion 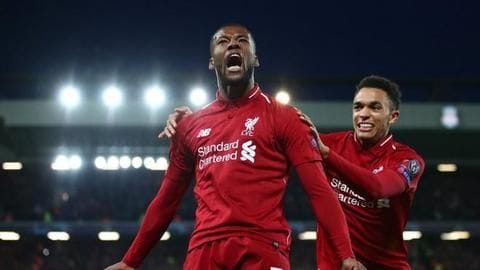 The introduction of Georginio Wijnaldum in the second half by Liverpool boss Jurgen Klopp turned out to be a game-changer.

The Dutchman scored twice in a space of 122 seconds after the break to swing the match in their favor.

Barca looked stunned and couldn't come up with a response.

Origi then put the final nail in the coffin after Barca were caught napping.

Barcelona throw away significant advantage all over again 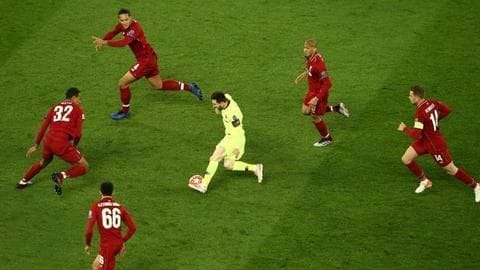 Barcelona entered the match as favorites, with Liverpool superstars Roberto Firmino and Mohamed Salah ruled out of the tie.

But the Spanish champions faced a humiliating result and it all seemed like last season, when they were stunned 3-0 by Roma.

For the second year in running, Barca threw away a significant advantage.

This was a shabby performance after all the highs last week.

Road to Madrid: Reds are on their way!

Liverpool are in the UEFA Champions League final! 👏👏👏#UCL | #UCLfinal

By what margin did Liverpool beat Barcelona?

What was the aggregate score?

The aggregate score was 4-3.

Which players scored for Liverpool?

Divock Origi and Georginio Wijnaldum scored for the Reds.

Which club will Liverpool face in the final?

They will face Tottenham or Ajax in the final.

Here're the records scripted by Liverpool so far in 2019-20