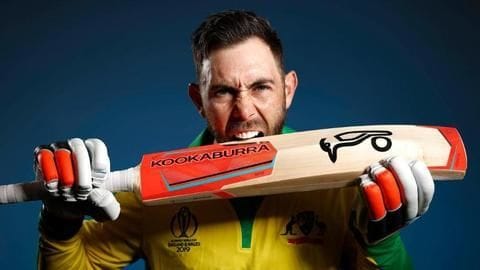 The World Cup 2019 is less than three weeks away.

All the teams will be raring to have a crack, as they play matches in the round robin format. Only four teams will enter the semi-finals.

The batsmen will play a major role in team's success this term.

In this light, we compare the batting firepower of SENA countries, along with India and Pakistan. 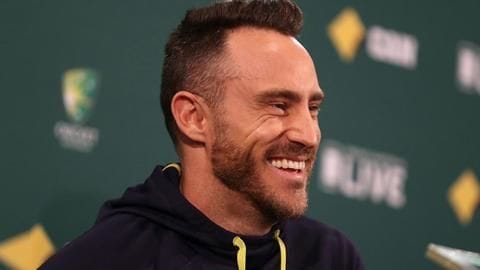 South Africa have a strong opening department on offer.

The versatile Rassie van der Dussen is someone who adds depth in the middle.

Skipper Faf du Plessis will be the main force of this batting line-up.

Veteran southpaws JP Duminy and David Miller need to contribute immensely for the side.

Australia go in as the in-form side 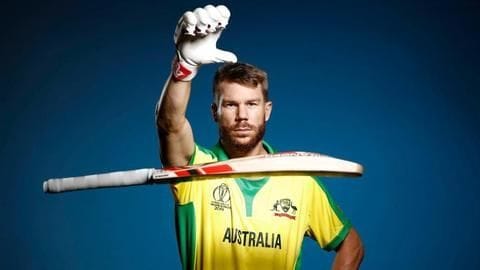 Australia have been playing well of late. The return of Steve Smith and David Warner is the major highlight.

Smith is their main asset, with Aaron Finch coming in the middle.

Shaun Marsh adds solidity as well. Glenn Maxwell has been consistent, with Alex Carey being the wicket-keeper batsman.

Aussies will look to rotate the side well.

India have the best top order The form of these three could determine India's success.

MS Dhoni is enjoying a splendid form and can be India's trump card.

Kedar Jadhav is a strong candidate. KL Rahul and Dinesh Karthik add depth from the bench.

New Zealand need to step up 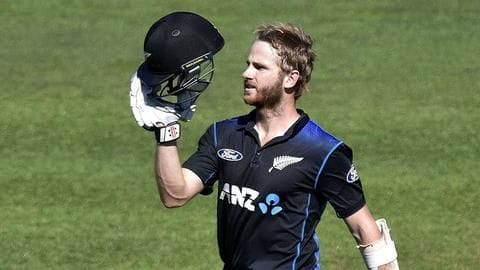 New Zealand will be need to put in commendable shifts with the bat.

They have the desired names, but the players can be inconsistent.

Kane Williamson is the star man and will carry the side.

England have powerful names in XI 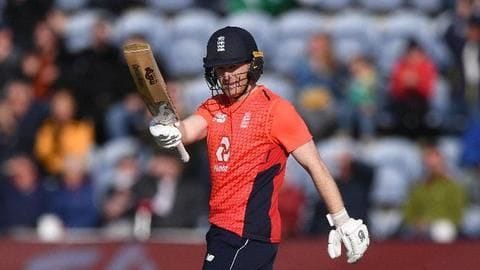 England are the number one-ranked ODI side in the world and a lot of the credit should go to the lethal opening pair of Jonny Bairstow and Jason Roy.

Joe Denly could be the back-up opener, with Joe Root providing solidity at number three.

The services of Jos Buttler lift this star-studded side. 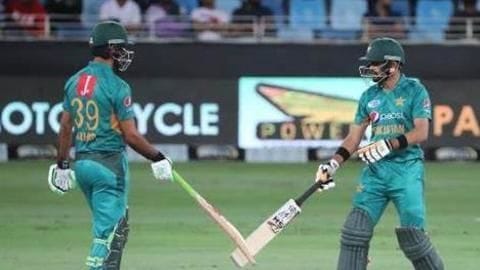 Imam-ul-Haq, Abid Ali and Fakhar Zaman are the three choices.

The classy Babar Azam is their major strength at number three.

His performance will define Pakistan's journey in the 2019 World Cup.

Haris Sohail is in the mix as well.

These three nations lead the batting show: Our take

Looking at these six countries, England, India and Australia lead the show. Morgan's side in particular has the best batting unit on offer alongside India. Aussies can offer substance as well. Pakistan and New Zealand need to work hard, alongside South Africa.