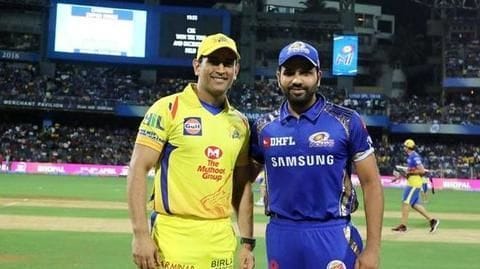 The Indian Premier League (IPL) 2019 finale is finally here and we have two of the tournament's most successful teams battling it out.

Both are looking to win their fourth IPL title.

Here we look at how they have fared against each other in previous IPL finals.

MI have 2-1 lead in IPL finals against CSK

MI have the edge over CSK in terms of head-to-head meetings in IPL finals. MI have beaten CSK in two of the three finals. CSK won one finale back in 2010. It was also their first IPL trophy in the history.

CSK emerged victorious in 2010 against Tendulkar's side 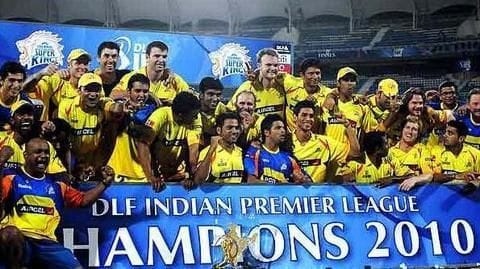 The IPL 2010 finale was held at the DY Patil Stadium.

In reply, Sachin Tendulkar and Abhishek Nayar put on a 66-run stand for the second-wicket, but they lost the plot from there on. They lost by 22 runs.

MI bowlers crush CSK at the Eden in 2013 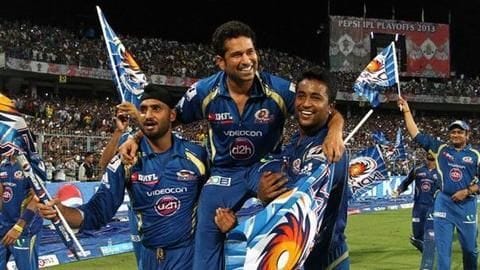 The 2013 final at the Eden was a close affair in which the bowlers shined.

Batting first, MI needed to put runs on the board, but were reduced to 16/3.

In reply, CSK were crushed by MI bowlers.

All they could manage was 125/9, despite Dhoni's heroics.

MI thrash CSK at the Eden in 2015 finale 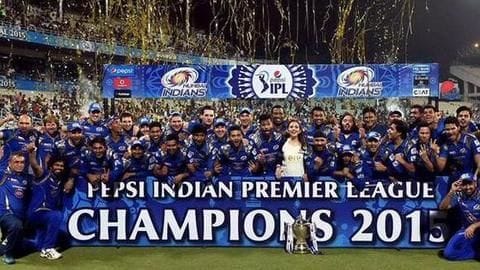 The 2015 final was once again held at the Eden in Kolkata and this time MI won comfortably.

Lendl Simmons (68) and Rohit (50) were the chief contributors.

CSK needed to be smart and aggressive, but that didn't happen.

Dhoni's side lost regular wickets and were never in the chase.

MI go into IPL 2019 final as the favorites

MI have beaten CSK in all the three matches played this season between the two. Interestingly, CSK were beaten comprehensively on all three occasions. MI have the upper hand here and could beat the defending champions in Hyderabad on Sunday.

The complete list of winners of Indian Premier League 2019