WWE has seen many legendary female wrestlers in its history.

Reigning Raw and SmackDown Women's champion Becky Lynch is already in the history books, after becoming the first woman to hold two titles at the same time.

She is also the first-ever SmackDown Women's Champion.

Have you ever wondered how much do you know about her?

Here are a few unknown facts about Becky.

Becky has a professional degree in acting While most of the WWE superstars are actors by choice and passion, very few have a professional degree in it.

Becky is one such superstar who pursued acting professionally and has an academic degree in it.

She pursued the degree from Dublin Institute of Technology and has also attended several other acting schools.

Her skills do come in handy in WWE.

She was trained by Finn Balor 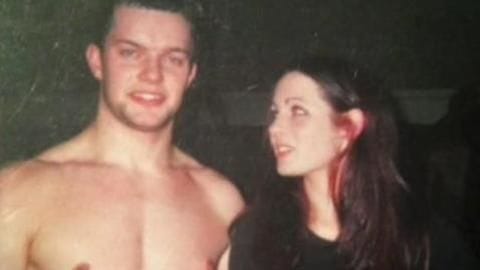 Becky is Irish and interestingly, she has been trained by another famous Irish wrestler, the reigning Intercontinental Champion Finn Balor.

Balor had his own wrestling school in Ireland, which Becky joined in 2002.

Both shared almost a similar journey, wrestling all over the world, before becoming a part of WWE years later.

Injury could have ended her career in 2006 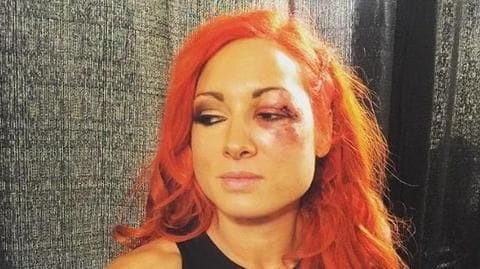 In 2006, Becky suffered a serious brain injury in Germany.

While it was initially feared a brain hemorrhage, she suffered injury in her eighth cranial nerve, keeping her out of action for a year.

Even after months after the injury, she had severe side effects like headaches, vision problems and concussions.

She even contemplated retirement from pro-wrestling, before returning in 2011. 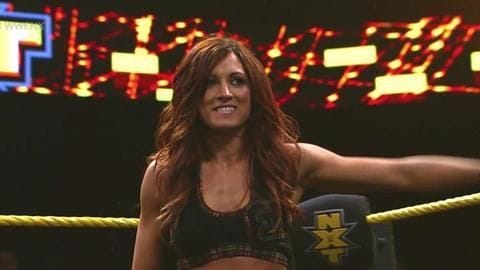 While this might come to you as a shock, but Becky has never won the Women's Championship in NXT.

Moreover, she is the only one among the Four Horsewomen (Bayley, Charlotte and Sasha Banks) to have never won the championship.

However, being a heel back in NXT could have been one of the reasons behind her not winning the title.

She is currently dating Seth Rollins Little is known about Becky's personal life and relationships as she has always chosen to keep it a secret.

There were reports that she was previously dating UFC star Luke Sanders, before they split up in August 2018.

However, it has now been confirmed by both Becky and reigning Universal Champion Seth Rollins that the two are in a relationship.

When did Becky join WWE?

When did Becky make her main roster debut?

Becky made her main roster debut in 2015.

How many times she has won the women's title?

Becky has won the women's title on four occasions.

Has becky ever won the Royal Rumble?

WWE Draft: These superstars should move from SmackDown to Raw

WWE: These storylines and feuds could improve ratings