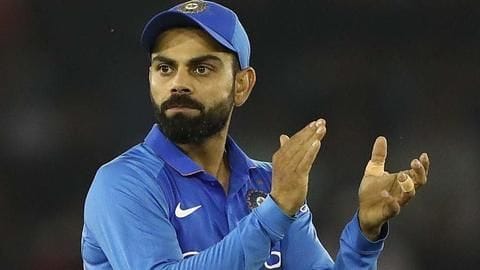 Indian skipper Virat Kohli has been enjoying an impressive streak for quite some time.

Often referred as the best cricketer in the world, Kohli has never failed to impress across all the formats of the game.

As a result, he has been winning a number of accolades.

Recently, in the CEAT Awards, Kohli was once again the recipient of twin honors.

Kohli is 'International Cricketer' and 'Batsman of the Year'

Kohli was bestowed with two awards in the form of 'International Cricketer of the Year' and 'Batsman of the Year'. From May 1, 2018, he has scored 2,594 runs across formats in 40 matches at an average of 61.76, which includes 10 centuries.

Jasprit Bumrah is 'International Bowler of the Year' 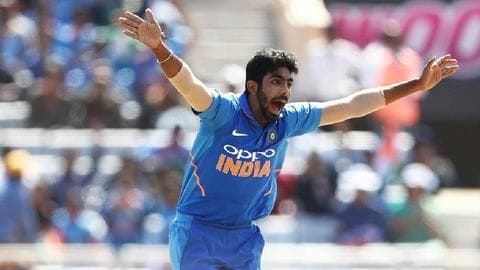 Another Indian player who has been dominating the charts is Jasprit Bumrah.

He was rewarded for his consistency as he won the 'International Bowler of the Year' award.

He enjoyed a good season, especially in the Test format.

Overs:10
Runs: 25
Wickets: 6
Economy: 2.50@imkuldeep18's spell in England got him the Outstanding Player of the Year award. 🔥👀#CEATCricketAwards pic.twitter.com/8PEMntehkR

Round of applause 👏🏻 for the International Test Cricketer of the Year 2019- Cheteshwar Pujara!#CEATCricketAwards 2019 pic.twitter.com/TUKmunWzBl 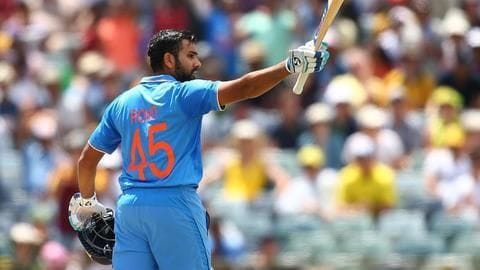 Rohit Sharma is one of the most powerful hitters, especially in the ODIs.

Having slammed three double tons in the format, he is one of the greatest and did not fail to impress this season.

He scored 1,416 runs in 26 ODIs at an average of 67.42, including five centuries and seven half-centuries, helping him win the 'International ODI Cricketer of the Year'.

Rashid Khan sends us a sweet message on winning the International T20 Bowler of the Year 2019! Hearty Congratulations 💫 #CEATCricketAwards 2019 pic.twitter.com/8EFbHypJqy 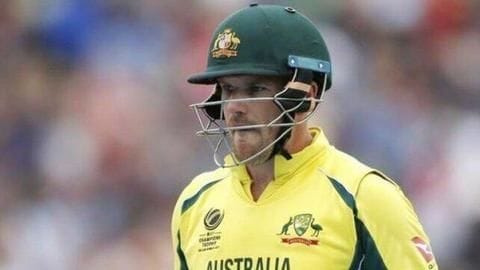 While Rashid Khan was the best bowler in the shortest format of the game at the international level, Australian skipper Aaron Finch dominated as the best player in the format.

These stats clearly show he deserved the award.

For his unmatchable contribution to Indian Cricket, the Man of the Series in 1983 World Cup win, the CEAT Lifetime Achievement Award goes to Mr. Mohinder Amarnath.#CEATCricketAwards pic.twitter.com/DPePqzp6Fs

Where is Kohli ranked among ODI batsmen?

Kohli is currently ranked No.1 among ODI batsmen.

Where is Rohit ranked among ODI batsmen?

Rohit is currently ranked No.2 among ODI batsmen.

Where is Bumrah ranked among ODI bowlers?

Bumrah is currently ranked No.1 among ODI batsmen.

Where is Pujara ranked among Test batsmen?

Pujara is currently ranked No.3 among Test batsmen.

Here is a list of Virat Kohli's most expensive assets