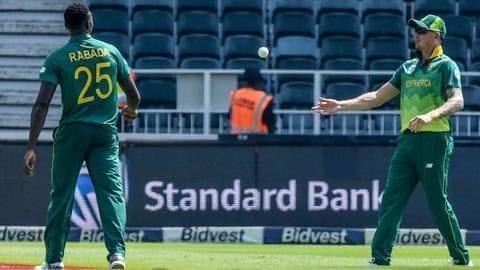 South Africa were dealt with a blow, prior to the World Cup, after their key fast bowlers Dale Steyn and Kagiso Rabada got injured during the recently concluded IPL.

With 15 days to go for the mega event, it is now being reported that the two pacers are on track to play their opening World Cup game against England on May 30. 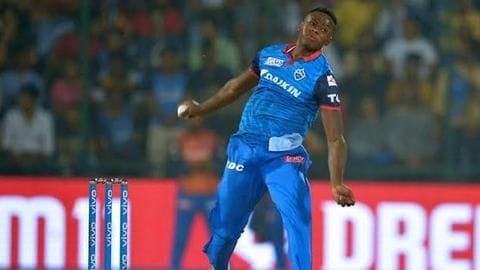 It started with Steyn, who came in the middle of the tournament as a replacement for an already injured Nathan Coulter-Nile.

He played for Royal Challengers Bangalore, but injured his shoulder after just two games.

In another unfortunate event, Rabada injured his back during the latter phase of the tournament and was eventually called back by South Africa.

There's nothing that people should be alarmed about: SA Coach

Rabada has been in brutal form in IPL 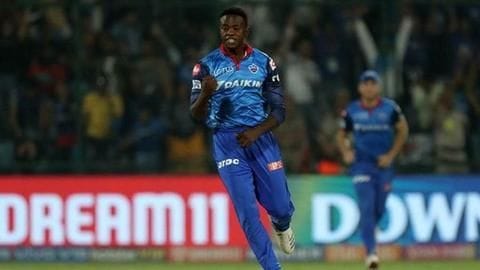 Considering the IPL form, Rabada was the shining star for Delhi, finishing as their highest wicket-taker and second highest of the tournament.

He claimed 25 wickets in 12 matches at an economy of 7.82, playing a pivotal role in their journey to the play-offs.

Interestingly, Steyn played just two matches for Bangalore, claiming four wickets, but they won both of those matches.

Rabada and Steyn crucial for South Africa in World Cup 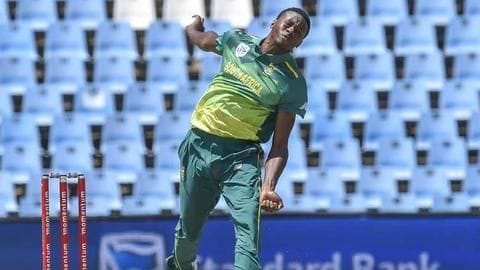 Steyn has an extensive experience of playing in England. He has picked 10 wickets in nine ODIs at an economy of 5.34.

While his fitness is a concern, the side would heavily rely on Rabada, who has been in sensational form.

Having claimed 16 wickets in the past 10 ODIs at an economy of just 4.75, he would be their lethal weapon, this term.

Who are the defending champions of the World Cup?

Australia are the defending champions of the World Cup.

When was the last time South Africa won the World Cup?

South Africa are yet to win the World Cup to date.

Who is South Africa's captain for World Cup?

South Africa would be led by Faf du Plessis during the World Cup.

Jacques Kallis speaks ahead of South Africa's clash against India