ICC World Cup 2019: Five batsmen to watch out for 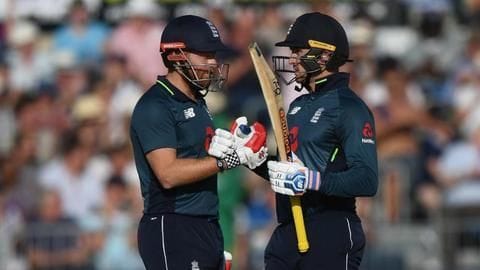 The ICC World Cup 2019 is only 15 days away and the excitement among fans around the globe is increasing with each passing day.

One expects to see plenty of runs being scored in the mega event in England and Wales.

The pitches are expected to be flat as they would assist batting.

Here we look at batsmen, who could have a defining campaign.

Kohli can set the tone for India Virat Kohli will be a major force for India at number three.

He is currently the world's best batsman in ODI cricket.

The 30-year-old promises consistency and is a run-machine.

Kohli has been consistently breaking a flurry of records and is the crux of India's batting line-up.

Chris Gayle can be lethal this term 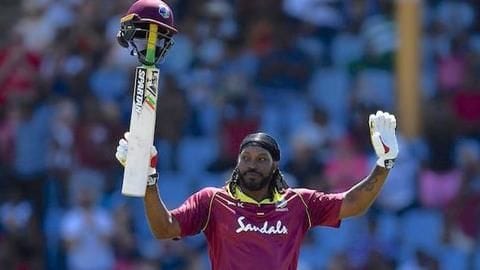 Veteran 'Universe Boss' Chris Gayle has been in good touch with the bat in 2019.

The left-handed opening batsman will be looking to lay the foundation for West Indies.

Gayle can take the game away in a flash and will look to unsettle bowlers.

He takes his time these days and looks to settle in, before hitting his trademark boundaries. 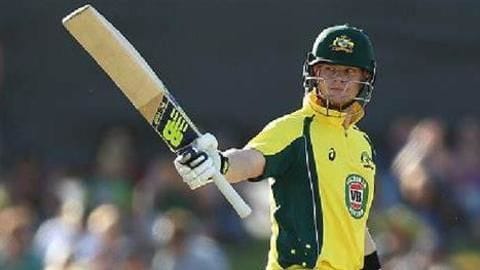 Australia will be boosted immensely by the return of Steve Smith and his form augurs well for them.

Smith had a decent campaign in IPL 2019 and was solid in the recently concluded warm-up matches against New Zealand XI.

He will be aiming to take control of the middle order and guide the Aussies. 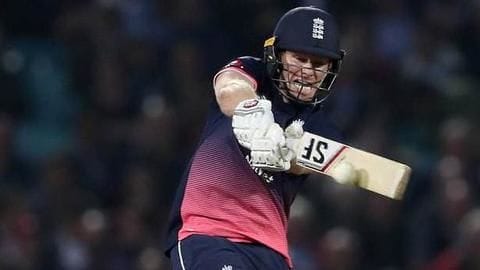 England skipper Eoin Morgan is a reputed match-winning middle order batsman and his consistency is something the side will look to build upon.

Morgan's stock has risen with time and he is a terrific run-scorer.

In the ongoing ODIs against Pakistan, he has performed well.

The southpaw's experience and ability to perform in the big games will help the Three Lions. 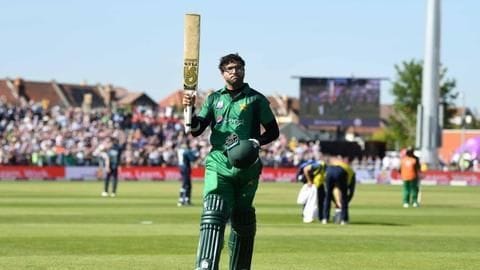 The southpaw sets the base for the side and compliments his partner Fakhar Zaman well.

With six hundreds to his name, Imam brings solidity up the order.

The ongoing ODIs against England will give him plenty of confidence going into the 2019 World Cup.