Here's what Virender Sehwag has to say about Hardik Pandya 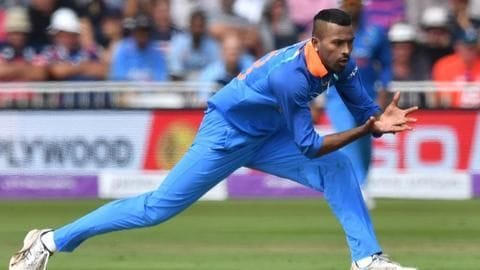 Ever since Hardik Pandya made his debut for the Indian team, he has filled the void of the finisher, owing to his hard-hitting abilities.

He has also displayed sound bowling skills, making him an important all-rounder for India.

As he prepares to play a crucial role in India's ICC World Cup 2019 campaign, here's what former player Virender Sehwag had to say about him. 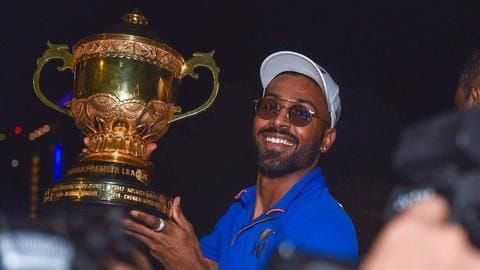 As far as his IPL 2019 performance goes, he played a vital role in the fourth title of Mumbai Indians.

Talking about his bowling, he was equally impressive, claiming 14 wickets from 16 matches at an average of 27.85 and an economy-rate of 9.17.

Sehwag: "There is no one even closer to Pandya's talent"

Pandya rose to fame in England 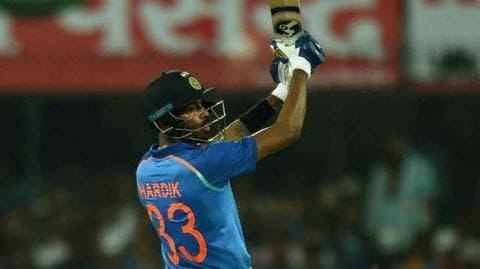 Fans would remember that Pandya's break-through came during the ICC Champions Trophy in England in 2017.

Overall in England, he has scored 147 runs in eight ODIs at a decent average of 36.75, including a half-century.

Pandya has been shaky in ODIs of late 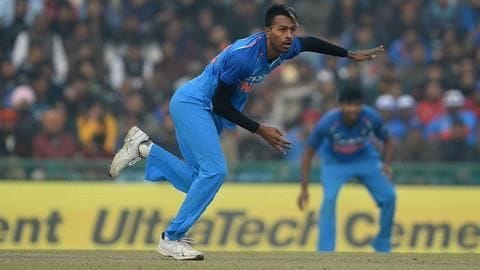 Taking into consideration his ODI form prior to the IPL, he was a bit shaky.

With the ball, he managed to claim just nine wickets at an economy of 5.47.

However, his love for English conditions is likely to help him in the World Cup.

Pandya's talent and brutal form could be India's USP 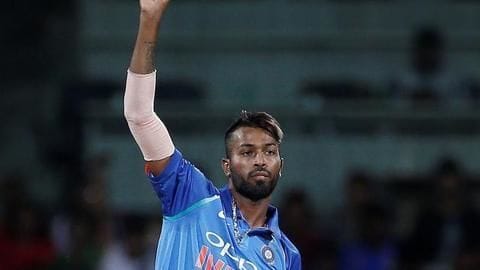 While Pandya might have been less effective than expected in the ODIs in 2019, his rise to form during the IPL would certainly be a confidence-booster, for both him and the Indian team.

Moreover, with the pitches expected to be flat in England, Pandya is likely to be lethal with the bat in World Cup, as was evident during the 2017 ICC Champions Trophy.

When did Pandya make his ODI debut?

Pandya made his ODI debut in October 2016.

Is Pandya a spinner or pacer?

Pandya is a right-arm medium-fast bowler.

Since when has Pandya been playing for Mumbai Indians?

Pandya has been playing for Mumbai Indians since 2015.

Which state does Pandya play for?

Pandya plays for Baroda in the domestic circuit.