#GamingBytes: Here's what 'PUBG's upcoming Season 7 has in store 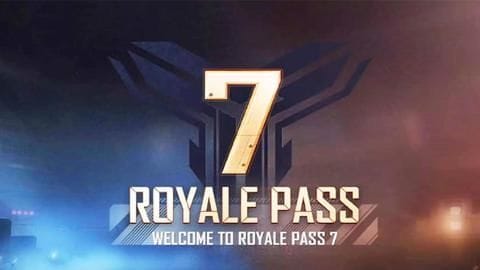 The highly anticipated season 7 of PUBG Mobile is slated to release soon, and is expected to bring some exciting new stuff to the game.

It will kick off with 0.12.5 update that is all set to release today. But before its release, some important info about the season have been leaked.

Here's what the latest leak suggests about PUBG season 7.

The release date and time of the update is out 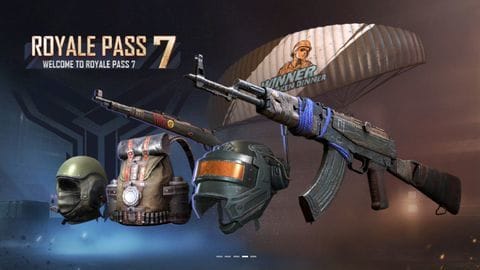 The latest leak (courtesy YouTuber Mr.GhostGaming), suggests that the new update, PUBG Mobile 0.12.5 will be rolled out from today. Many of you might have already received it.

Registrations for the Royale Pass for the current season will start from tomorrow.

Reportedly, a new UZI-like gun, Skorpion will release in it.

Here's what the update has in store for players 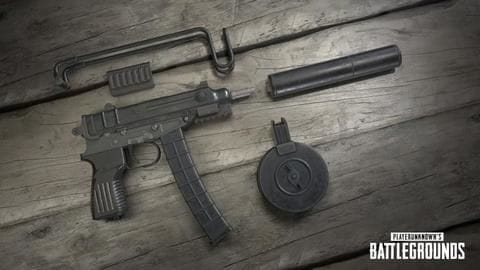 You will also get customization options, a smoke trail feature (purchasable), exclusive skins, and various rewards in the Royale Pass.

There have been changes in the 'Survival Mode' which can only be played if you've reached level 5 or higher.

There is a new Middle-East server and various bug fixes including a lowered difficulty of some modes.

Purchasing the Season 7 Royale Pass has its own benefits 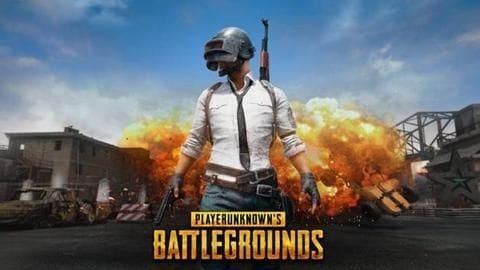 As mentioned before, registrations for Royale Pass will begin from tomorrow and it'll come with distinct rewards and missions.

Players will now be able to complete weekly challenge missions with a friend (only if both have purchased Royale Pass).

There's a ticket system with new mission cards to be earned each week. Additionally, players will get 'elite boxes' to instantly receive RP mission rewards.

A new ranking system and a canceled feature 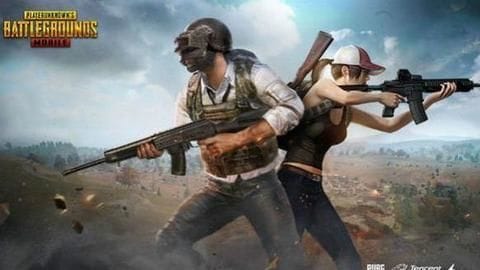 The new ranking system will go live with the introduction of the Royale Pass.

The in-game shop will receive an overhaul and will be tweaked to give players more ease of shopping.

'Conquer admission effects' was supposed to release with this update but has been canceled.

Reaching Royale Pass level 100 will give players an option to choose from two exclusive outfits.

PUBG Mobile Season 7: What else can we expect? 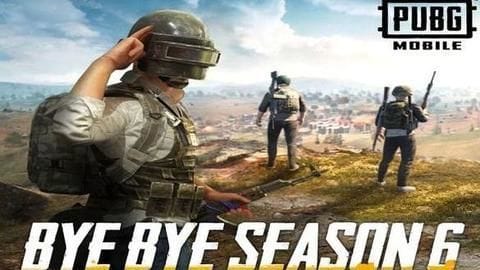 The new season will eventually have a 'companion mode' that will give the players an option to have a companion/pet.

Erangel already received dynamic weather and with this update, it will get a better- distributed loot-system.

There are also reports of a new death animation and new skins for guns like AKM, Kar 98K, UMP9, M4, and UZI, and helmets.