Before PUBG, Brendan had worked on two other Battle Royale games, Arma and H1Z1.

Interestingly, Brendan brought forth the military tactics of H1Z1 to the more polished PUBG.

However, H1Z1 still enjoys immense popularity and does some things better than PUBG.

Here are five such things. 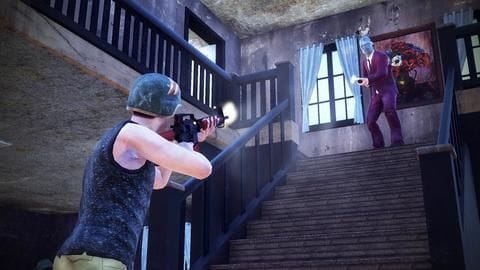 Players spend a lot of time looting without encountering enemies and if unlucky, they can die immediately despite successful looting sprees.

Notably, Blackout has opted for this approach.

You could be gone in sixty seconds 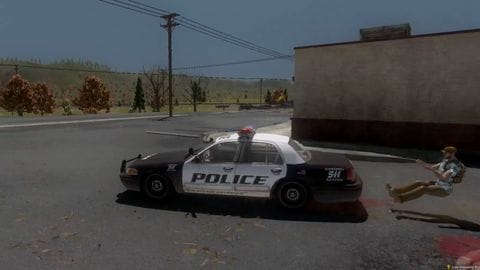 Since both PUBG and H1Z1 include shrinking playzones, gamers often need vehicles to stay within the playable area.

While PUBG has a bigger map making vehicles more important, the vehicle spawn is lesser and unmarked on the map. This makes traveling difficult in-game.

H1Z1 not only has a smaller map and more vehicles but also has signs indicating where they can be found. 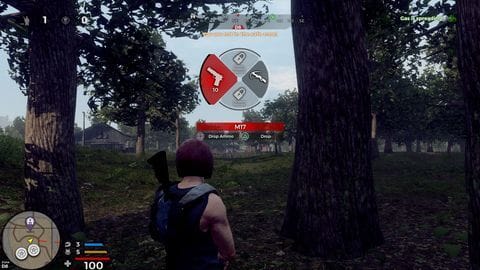 PUBG is notorious for its difficult looting and cluttered inventory system.

H1Z1, on the other hand, has a streamlined UI, including a radial menu which makes accessing weapons easier in highly intense situations.

Moreover, the game leaves the screen uncluttered, which is beneficial in accurately spotting enemies.

Notably, PUBG will be introducing a radial menu in its latest update. 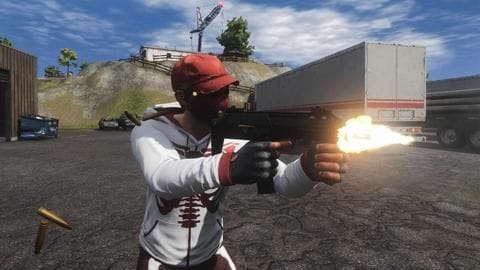 Gamers are willing to compromise on graphics for a smoother gameplay.

PUBG fails to understand this as it offers great visuals, but low frame rates.

The shooting mechanism, in PUBG, brings realism, but other things it should learn from H1Z1.

Training is the key to successful Battle Royales PUBG offers a competitive Battle Royale, which might be intimidating for beginners. Notably, the mobile version has introduced bots to ease beginners into the game.

However, H1Z1 takes the sensible route by including a combat training mode to help gamers familiarize themselves with game mechanics.

Importantly, this mode changes gameplay as dead players can keep respawning thus turning the traditional mode to a death-match.