Rating the performance of the Indian captains in World Cup 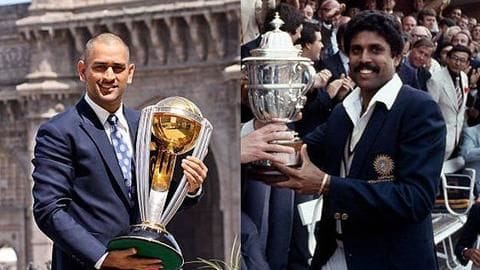 The upcoming ICC World Cup in England will be the 12th edition of the tournament, since its inception in 1975.

Till date, India have participated in all of the editions and have managed to win two titles.

Moreover, there are six captains who have led the side in this tournament so far.

Here, we take a look at the performance of the Indian captains. 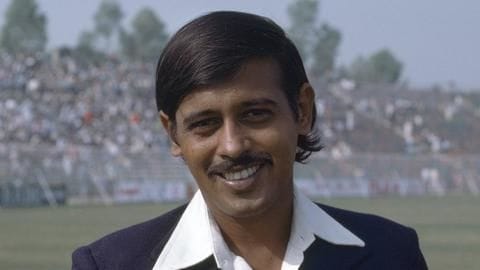 India were minnows during the opening two editions of the World Cup.

Moreover, they could only manage to win one of the six matches in the two World Cups, under the leadership of Srinivas Venkataraghavan.

Furthermore, being a spinner, Venkataraghavan failed miserably, failing to claim a single wicket in the two World Cups.

However, it led the foundation for the upcoming success.

The beginning of an era 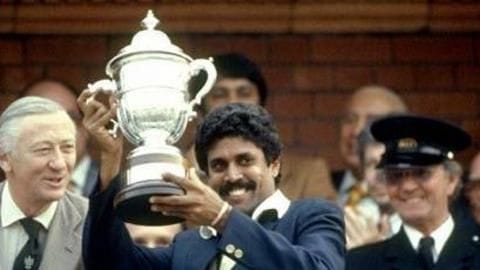 The third edition of the World Cup in 1983 turned out to be an absolute thriller, as India played their hearts out.

While they were not the favorites, skipper Kapil Dev led the charge with his brilliant all-round performance, as he was their draughtsman on several occasions.

However, he could not repeat the same feat in 1987, as they lost in semis.

Only captain to lead India in three World Cups 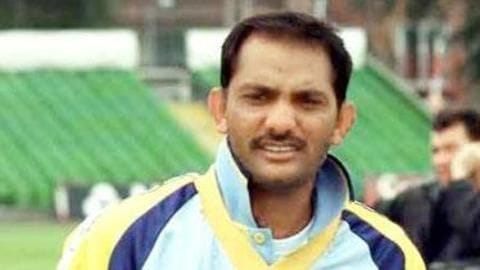 Mohammad Azharuddin is the only one who has had the privilege of leading India in three World Cups.

He won only two out of eight matches in 1992, while 1996 saw him leading India to the semis, riding on Sachin Tendulkar's brilliance.

Nevertheless, he failed again in 1999, being ousted in Super-Six.

Having won 10 and lost 12, Azhar disappointed. 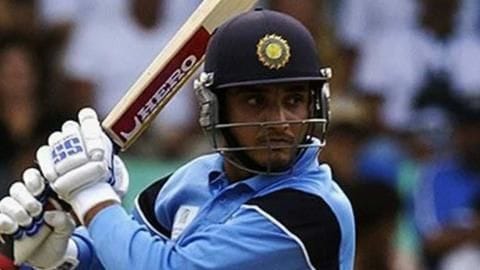 Sourav Ganguly led India in only a World Cup, but produced magic.

While his side started off shakily, they quickly turned things around like sorcery, only to fall short against Australia in the final.

Moreover, apart from his sound leadership skills, his batting performance too played a central role.

He finished as the tournament's second highest run-scorer, after Sachin Tendulkar. 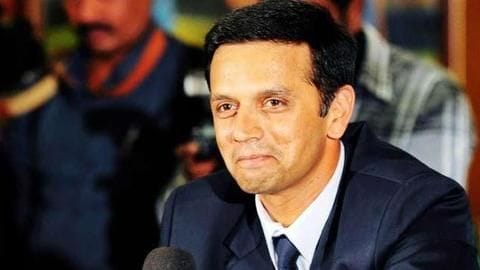 While Rahul Dravid is considered one of the greatest batsmen of Team India, his captaincy was not legendary.

He led India only in one World Cup in 2007, which ended in utter disappointment, having been ousted in the group stage.

Despite having stars like Tendulkar, Yuvraj Singh, Sourav Ganguly and Virender Sehwag, India struggled to gel as a unit. 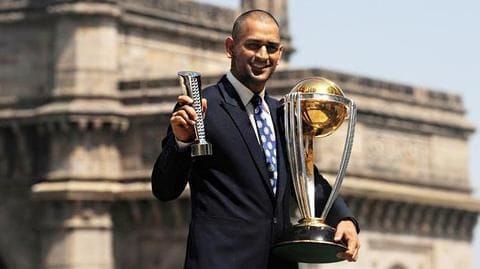 Having led to World T20 success in 2007, people believed that MS Dhoni could very well lead India to the 2011 World Cup title.

Moreover, playing at home did give him the advantage, as he rightfully led India to their second title.

While he had an overall good tournament the next edition, he fell short against the Aussies in the semis.

Who won the first-ever World Cup?

By how much did India lose to Australia in 2003 World Cup final?

How much did Dhoni score in the 2011 World Cup final?