The draft is scheduled to take place in London on May 22.

Provided he is picked up by a franchise and cleared by the BCCI, he would become the first Indian cricketer to play in a foreign T20 league.

The CPL is scheduled to start from September 4. 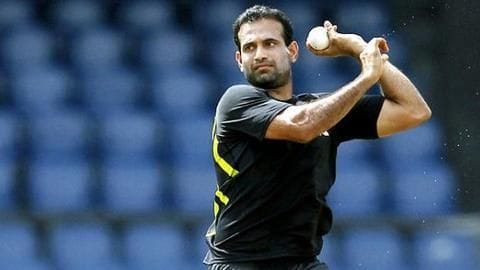 The BCCI has always been strict regarding Indian players' participation in foreign T20 leagues.

As a result, Pathan will have to wait until the BCCI gives him an NOC to be eligible for the CPL.

Talking about his performance, he picked four wickets in five matches in the Syed Mushtaq Ali Trophy.

Pathan, the only Indian to have registered for the draft 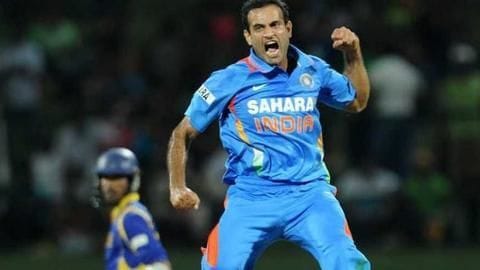 While the CPL has seen a record number of 536 players from 20 nations sign up for the draft, Pathan is the only Indian to do so.

"The fact that so many players have registered for our draft is a testament to the stature of our league," he said.

Playing in Caribbean is delightful

"Playing cricket in the Caribbean is something that all players look forward to, and the CPL combines that allure with a high standard of cricket. We expect that this year's tournament will be no different," Hall added.

Pathan has had an average T20 career 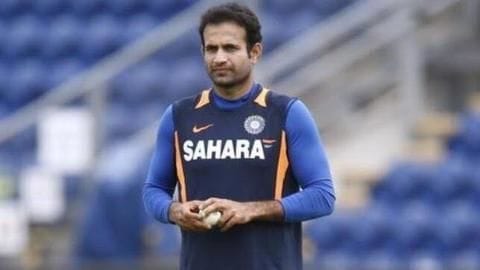 However, he has never played a T20 in the Caribbean, making him a rookie in those conditions.

However, being a natural seamer, he is likely to come in handy on the pitches on Caribbean.

BCCI should allow Pathan to play CPL, refine his rhythm 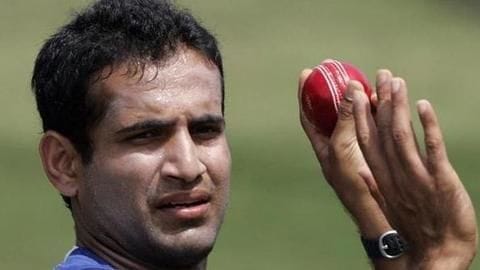 While Pathan's participation is subject to clearance, the author is in favor of it.

We feel that Pathan should be allowed to play the CPL, as it could help him refine his rhythm and give his career a fresh start.

His participation would also open the door for the players who have fallen out of favor in the eyes of the national selectors.

Which was the last IPL team Irfan Pathan played for?

Irfan Pathan played for Gujarat Lions in IPL 2017, which was his last IPL outing.

Which state does Irfan Pathan play for?

Irfan Pathan plays for Baroda in the domestic circuit.

How many T20I wickets has Irfan Pathan claimed?

Irfan Pathan retires from all forms of cricket: Details here