Yuzvendra Chahal speaks about MS Dhoni's importance in the team 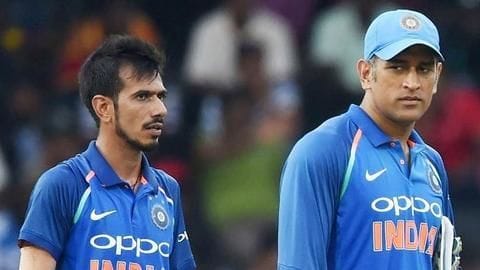 Ever since Yuzvendra Chahal made his debut for Team India, he has become an integral part of the squad.

He continues to learn and he recently credited former skipper MS Dhoni for his valuable inputs. He also spoke about Dhoni's importance in the team.

As Chahal prepares for the upcoming World Cup, his role would be important, alongside fellow spinner Kuldeep Yadav.

Chahal credits Dhoni for helping him and Kuldeep evolve 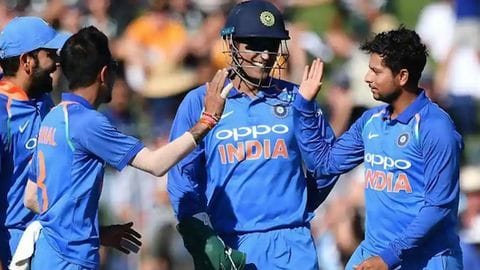 Chahal said that his partnership with Kuldeep has evolved over the years, courtesy of inputs from Dhoni.

He also commented that Dhoni has helped them perform as a unit rather than relying on individual abilities.

"He tells us how a wicket will play and so it helps us figure things out quickly instead of wasting overs on trying to understand the wicket," he said.

Chahal: "It's not just Dhoni, but every individual"

"Apart from him, Virat and Rohit also always look to help us out. I think in our team every person is their own captain and we all respect each other," Chahal further said to IANS, as he asserted that every individual has a role.

Chahal plans to stick to basics 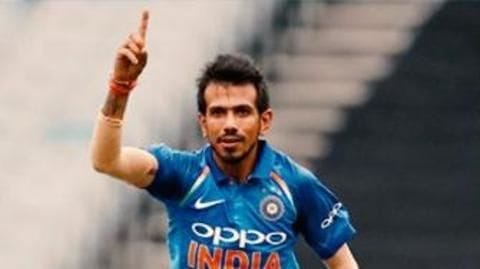 Speaking on his bowling, Chahal maintained that he has not fiddled with his variations much and instead, he would be mixing up the variations a lot this time.

"I have worked harder on my fielding and batting. I always feel you need to always add to your skill set and that is what I have tried to do," he professed.

"Last year, it was a spinning wicket. But, that was only last year and we will get to know for sure only when we reach there. Once we do, we have got two weeks to prepare," he concluded.

Chahal's form could be key to India's World Cup success 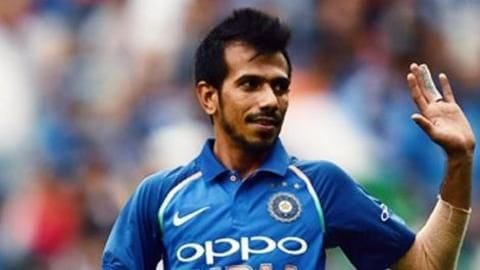 Chahal finished as the highest wicket-taker for Royal Challengers Bangalore in IPL 2019, claiming 18 wickets in 14 matches at an economy of 7.82.

Despite his limited experience in England, banking on his recent form, Chahal could pose a threat, even on the flat World Cup wickets.

When did Chahal make his ODI debut?

Chahal made his ODI debut on June 2016, against Zimbabwe.

How many ODIs has Chahal played in England?

Did Chahal play the 2017 Champions Trophy?

No, Chahal did not play the 2017 Champions Trophy.

Which state does Chahal play for?

Chahal plays for Haryana in the domestic circuit.