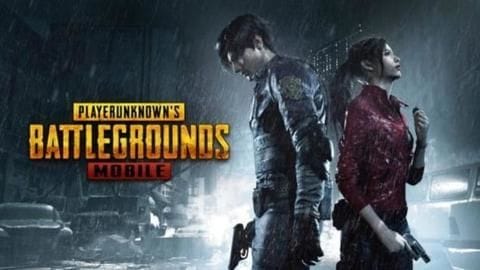 How far will you go for your favorite video game?

A PUBG player in Gujarat recently called the state's Abhayam 181 helpline seeking a divorce from her husband, in order to be with her 'gaming' partner.

Notably, the 19-years-old woman is the mother of one and belongs to a well-off family with no known domestic problems.

Here is more about the story.

Got married as soon as she turned 18 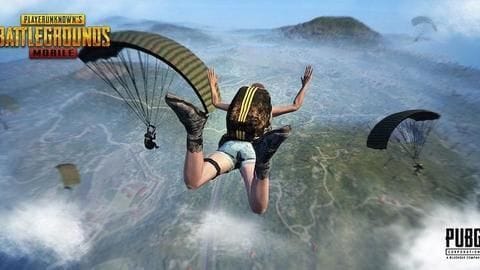 According to a senior counselor, "The girl got married to a building contractor when she completed 18 years of age and had soon given birth to a girl child. She got hooked to PUBG a few months ago and started spending hours playing the game. During this period, she came in contact with a city-based youth who was also a regular PUBG player." 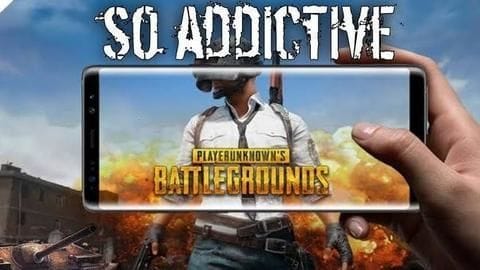 Usually, Abhayam 181 (Gujarat's women's helpline) gets calls from mothers who complain about their kids' PUBG addiction.

This is a rare case where the mother herself is such a big fan of the Battle Royale title.

She played regularly and soon got in touch with a fellow gamer. Her husband wasn't too happy with their growing proximity, leading to an altercation between the couple.

Her father is against the divorce, while she insists 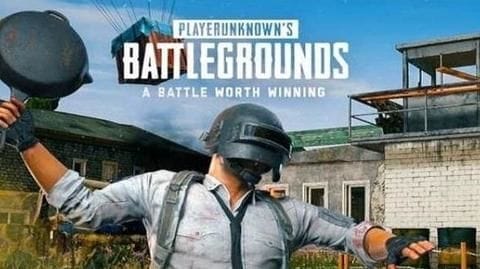 She later called Abhayam seeking a divorce against her husband and father's wishes.

"After hearing her case, when we questioned if she had any discord with her husband, she declined. She asserted that she just wishes to live with the youth with whom she chats regularly," her counselor said.

Notably, after the altercation with her husband, she started living in her father's residence. 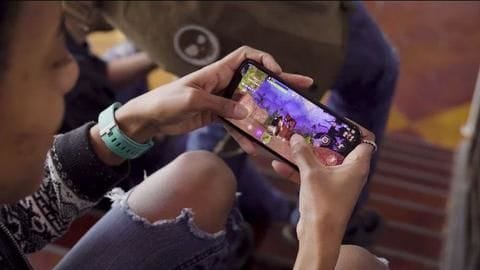 While it is a rare event that a woman called Abhayam for such a reason, gaming addiction has become an issue in India.

The woman was asked to reconsider her decision, think about her infant, and seek psychological help to curb her addiction.

She even wished to shift to a women's observation home for some time in order to unite with her gaming partner.

PUBG's been in the news for all the wrong reasons 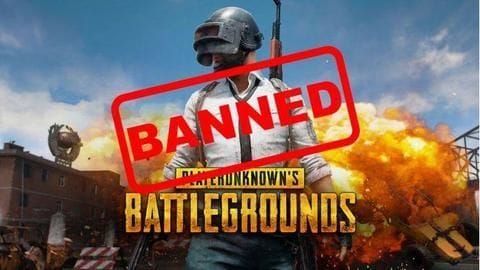 Lately, most articles about PUBG pertain to either a ban somewhere or problems of growing addiction.

A couple of days ago, the CRPF banned its troops from playing the game. Some days prior to that, it was pulled down in China and replaced with a government-friendly alternative.

It was also temporarily banned in some places and a few people were even arrested for playing.