#GamingBytes: 'Call of Duty Mobile' launched! Could 'PUBG' be dethroned? As far as Battle Royale titles are concerned, PUBG has been reigning supreme on mobile devices ever since its launch.

On PC, it faces tough competition from Fortnite and Apex Legends. There is one classic game, however, which has been recently launched for mobile devices and could potentially disrupt PUBG's gaming base.

Here's what we know about Call of Duty Mobile.

'COD Mobile' will soon be available for free 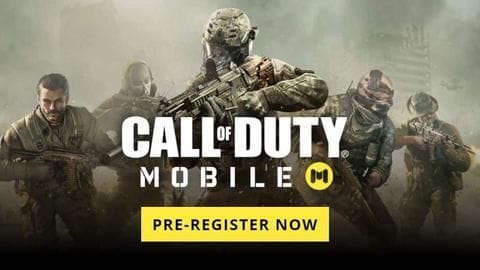 As of now, only pre-registered players can play COD's closed beta.

The game will be free-to-play and will be available for both Android and iOS. 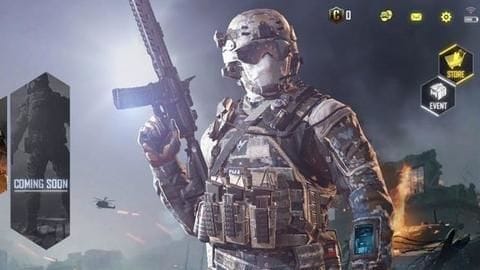 Like all Battle Royale games, to win COD Mobile, one needs to survive and be the last one standing.

The game has a zombie mode and a multiplayer mode as well.

One can play ranked or unranked matches and participate in missions like Search and Destroy, Team Deathmatch, etc. similar to Call of Duty's PC version. Players can go solo or play in a group. There is an option to play in first-person or third-person view.

The games' controls are quite similar as well. Players have the option to choose from a similar arsenal of weapons that are upgradable. Both games have their own in-game currencies.

Battle Pass, in-game events, and ranking systems are also available in both games. The main difference can be seen in graphics. Call of Duty's graphic-quality is a tad better than PUBG's and the game delivers a more realistic feel.

COD also allows automatic shooting as soon as one aims at their opponent.

Unlike PUBG, COD has missions in a multiplayer mode that one can enjoy with their friends.

There is also an option to unlock characters.

Is 'PUBG' going to get dethroned? 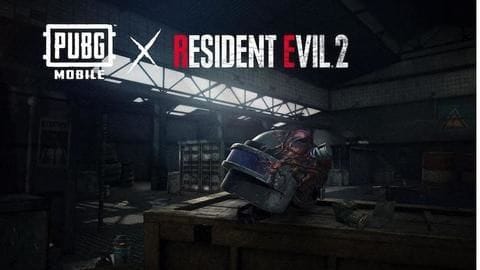 While PUBG holds a special place in most mobile gamers' hearts, Call of Duty is the real OG that introduced a majority of people to the world of gaming.

It is still too early to say whether PUBG could be dethroned but it will surely be interesting to see the two games clash on mobile platforms.

Call of Duty is available for pre-registrations now.

#GamingBytes: Things 'CoD Mobile' has in common with 'CoD PC'