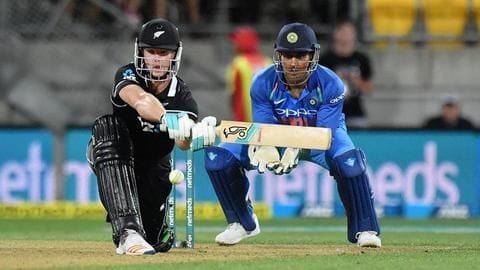 The ICC World Cup is less than a week away, as former champions India get ready to take on New Zealand in a warm-up tie at The Oval in London on Saturday.

India would be aiming to win their third title, while New Zealand would be eyeing their first.

As they begin their road via a warm-up, we present the preview for this tie.

India coming off a defeat, Kiwis inflict whitewash over Bangladesh Before the Indian Premier League (IPL) 2019, India had suffered a heartbreak defeat against Aussies at home, losing 2-3, despite having taken a 2-0 lead initially.

New Zealand, on the other hand, cruised to a comfortable 3-0 win, a clean sweep, over Bangladesh at home.

Notably, Men In Blue had overcome Kiwis 4-1 in an away ODI series, earlier this year. 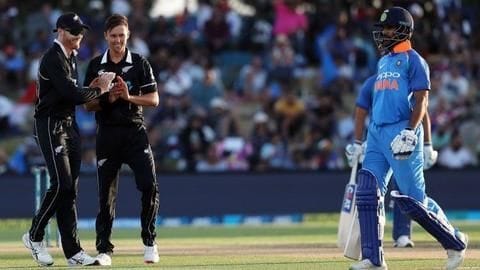 All the 15 members of the teams are eligible to play in the warm-up tie.

Meanwhile, India's Shikhar Dhawan would be in focus, courtesy his performance in the past ICC tournaments.

He had a great World Cup in 2015 followed by a good campaign in Champions Trophy.

As for New Zealand, Trent Boult's ability to swing the new ball makes him a favorite. 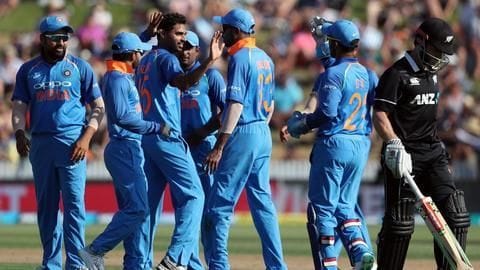 Considering their head-to-head records in ODIs, India are marginally ahead.

In World Cups, out of seven ties, India have pocketed three matches, while Kiwis are ahead with four wins.

In England, of the three ties, India have not won even a single one, as the Kiwis have reigned supreme. While the tracks in England generally favor seam bowlers, ICC has come up with flat tracks for this tournament.

Meanwhile, The Oval too has a history of being a high-scoring track.

As a result, the team winning the toss would look to chase.

However, since the square boundaries are bigger, the spinners would have an important role to play. 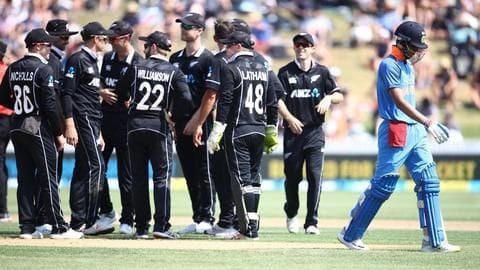 Where to watch (TV): Star Sports 1, Select 1 and other regional languages channels of Star Sports

When did India last win the World Cup?

Where did New Zealand finish in last World Cup?

New Zealand were the runners-up in the 2015 World Cup.