Here's what KL Rahul said about his World Cup dream 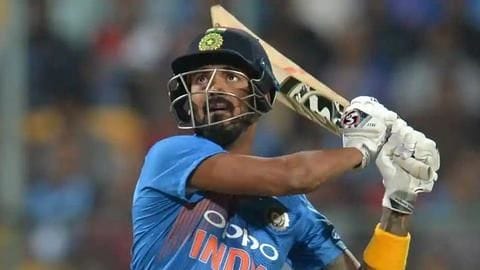 Indian opener KL Rahul's hard work in the Indian Premier League (IPL) 2019 paid off, as he sealed a spot in the squad for the ICC World Cup 2019.

However, he is not expected to get game time, as India have a settled top-order.

As he prepares for his maiden World Cup stint, Rahul talked about his World Cup dream. Here's more.

Rahul has been ruthless in IPL 2019 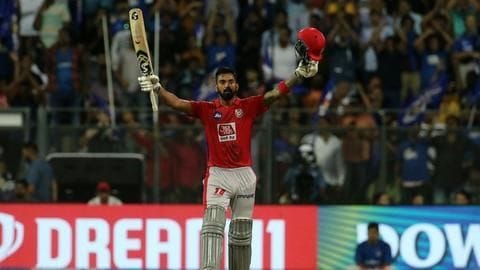 Considering Rahul's IPL 2019 form, he was ruthless, as he finished as Punjab's highest run-scorer.

He scored 593 runs in 14 innings at an average of 53.90, including a century and six half-centuries. 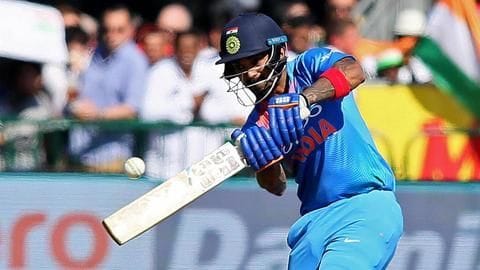 Rahul recalled how the 2011 World Cup win by Men In Blue was special for billions of people, and how it brought everyone together.

He said following the win, he became more focused.

"I knew what a World Cup could do to the country, how big it is and how valuable it is to be part of a World Cup dream," he said.

"To be here after eight years representing my country means the world to me. I am looking forward to hopefully inspiring billions of people again and to win the World Cup would be the icing on the cake," Rahul added. 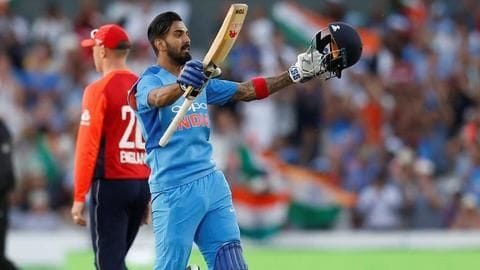 Rahul believes that the current Indian side has the potential to repeat Kapil Dev-led team's historic 1983 feat.

He feels players like Rohit Sharma, Shikhar Dhawan and Jasprit Bumrah can play a defining role this term.

"To be part of this team is incredible," he asserted.

The current Indian squad has only two players from the 2011 winning squad, MS Dhoni and Virat Kohli.

Rahul hopeful of his hard work to pay off

"Hopefully the hard work we have put in over the past two or three years means we can go out there, enjoy ourselves and win the World Cup," Rahul concluded. 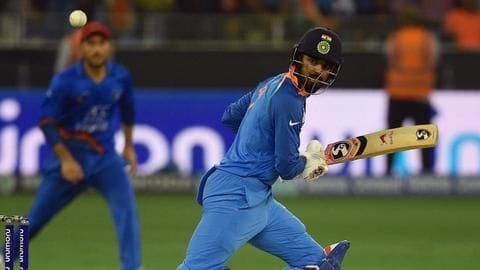 Albeit Rahul might have been selected in the World Cup's 15-member squad, he is not guaranteed a playing XI spot.

Although it would be interesting to see who gets the number four batting spot, chances are Vijay Shankar would get the nod ahead of Rahul, as he is a handy all-rounder.

Rahul, despite his commendable form, is likely to act as a back-up.

How old is KL Rahul?

Has Rahul ever played an ICC tournament?

No, this would be Rahul's first-ever ICC tournament.

How many ODIs has Rahul played in England?

Which state does Rahul play for?

Rahul plays for Karnataka in the domestic circuit.