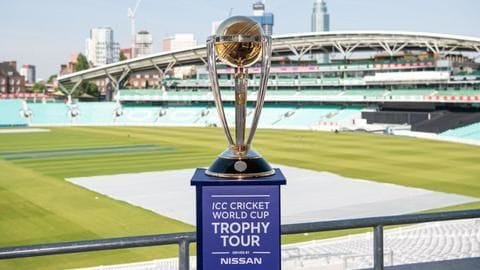 The ICC World Cup is the biggest event in the history of cricket, as players get to represent their nation at the highest level, while fans enjoy the spectacle.

The event also gets to witness a number of records being created and broken.

However, the tournament has also seen a few unwanted records being scripted as we take a look at some such records.

It all happened during the 2003 World Cup, when Canada scripted an unwanted one.

Already minnows, they were decimated by former champions Sri Lanka, as they bundled them for a paltry total of 36.

Lanka chased the total down in mere 28 deliveries, with nine wickets to spare.

The match also saw the lowest aggregate being scripted, 73 runs for 11 wickets. 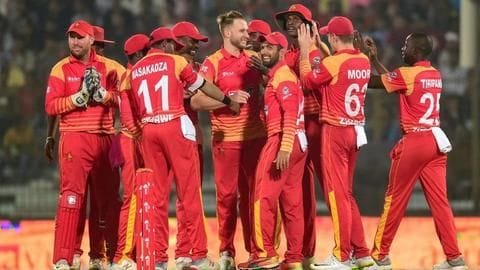 Scripting the most number of losses, that too in the World Cup, is a hard pill to swallow.

Unfortunately, it is Zimbabwe who have this unwanted record.

They have lost a record number of 42 matches in the event, since their debut in 1983.

Moreover, they have also lost 18 World Cup matches on the trot, which is again a record. 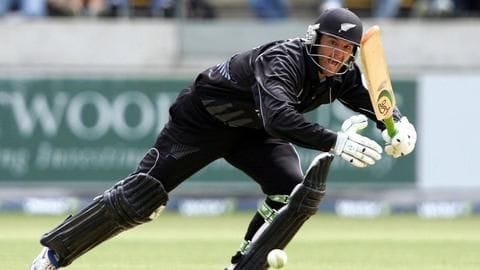 It is also the record by a batsman scoring most ducks in his opening three ODIs.

He jointly holds the record with Kenya's Shem Ngoche, who did the same in 2011.

Meanwhile, New Zealand's Nathan Astle has scored the most number of World Cup ducks (5), along with Pakistan's Ijaz Ahmed.

Scotland's unwanted record of most extras 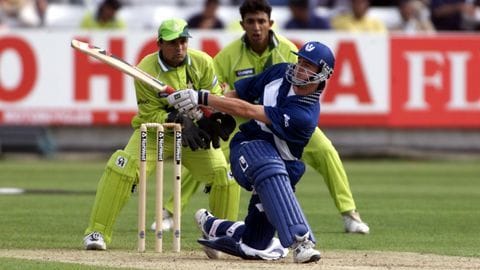 Giving away extra runs in always a careless act by the bowlers.

The record for giving away the most extras in a single World Cup innings is held by Scotland.

It happened during the 1999 World Cup in England, when the side gave away 59 extra runs. 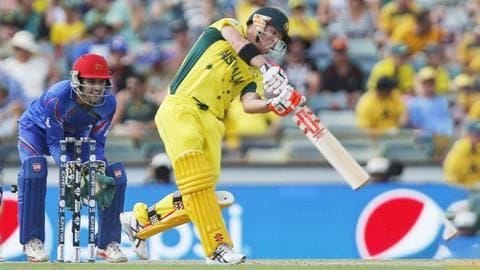 While defeats do hurt, suffering a defeat by a humongous margin hurts even deeper.

The new powerhouse of world cricket, Afghanistan, do have an unwanted record to themselves after they suffered the biggest defeat in World Cup history.

They lost to eventual champions of World Cup 2015 Australia by a massive 275 runs, while the former was also ousted in the group stage. 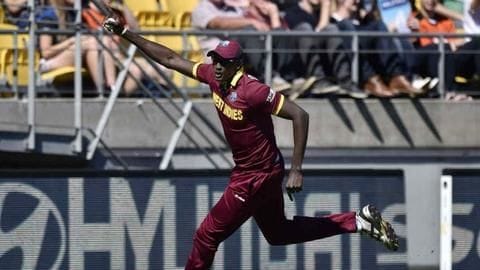 It really hurts a bowler when he gets smacked for runs.

The unwanted record of being the most expensive bowler in an innings is held by New Zealand's Martin Snedden, who gave away 105 in 12 against England in the 1983 edition. The captain has a tremendous responsibility of leading his side to the best possible performance.

However, not all are always successful, especially in the World Cup.

Unfortunately, it's Sri Lanka's Mendis, who holds the record of worst captaincy in the World Cup.

What is India's biggest margin of defeat in World Cup?

India's biggest margin of defeat in World Cup came in their first-ever World Cup match in 1975, against England, losing by 202 runs.