South Africa have been dealt with a setback ahead of their ICC World Cup 2019 campaign as pacer Dale Steyn was ruled out of their opening game against England on Thursday.

Steyn, who is still recovering from a shoulder injury, has not yet been medically cleared to bowl, while team coach, Ottis Gibson said that he is getting closer to being ready.

Steyn has not had proper warm-up in England 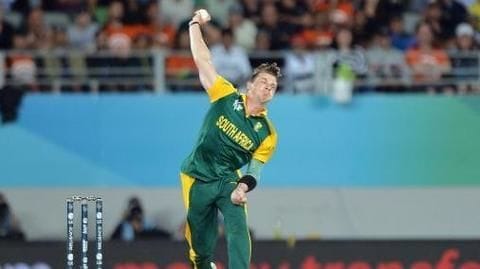 Steyn has not had a proper warm-up session as of yet.

While he was in the warm-up squad against Windies, the match was washed out.

Later, he was not in the line-up against Sri Lanka.

"He is not fully ready yet and we feel that in a six-week tournament there is no need to press the issue right now," said coach Ottis Gibson. Steyn participated in the mandatory training session with the South African squad on Tuesday.

However, it was a light session for him as he decided to bowl with a short run-up and no real pace in the ball.

He was also quick to wrap up his session and leave, while he did not come out to bat later. 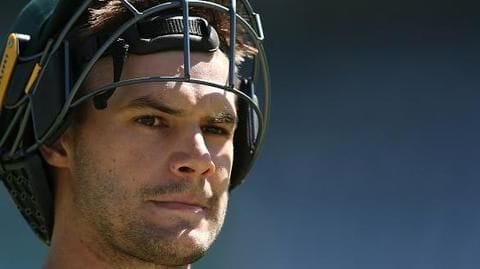 While Steyn is South Africa's trump card in their World Cup campaign, there is uncertainty regarding Steyn's fitness.

Meanwhile, batsman Aiden Markram expressed his grief over Steyn missing out the opener, besides worrying about Kagiso Rabada's recovery as well.

"Whenever you're reading about KG [Kagiso Rabada] and Dale going through injuries, as a South African it's never nice to read that," Aiden Markram said.

Markram confident of players recovering in time for World Cup

"From what I have heard, they seem like they are doing well and they are on a good road to be fully recovered by the time the World Cup starts, or if not, at least within the first few games," added Markram. 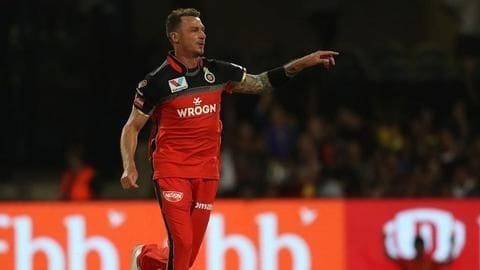 Steyn has a long-standing issue with his right shoulder, which had got dislocated in November 2016.

Since then, Steyn has struggled to get back to proper fitness. He has been in and out of the side owing to the recurrence of the injury.

The latest recurrence happened during the IPL 2019, while playing for Royal Challengers Bangalore, as he was called back home early.

Chris Morris or Dwaine Pretorius to fill in for Steyn As South Africa get set for their opening game on Thursday at The Oval, they have a task at hand to find the perfect replacement for Steyn.

The author believes that another fellow pacer in the form of all-rounder Chris Morris or Dwaine Pretorius would take up his spot.

The attack would be led by fellow pacers Rabada, Lungi Ngidi and Andile Phehlukwayo.

What time is the World Cup opening game?

The opening game of the World Cup 2019 between England and South Africa is at 3 PM (IST).

Is this Steyn's last World Cup?

Steyn has not yet commented on his future post World Cup 2019.

How many times have South Africa won the World Cup?

South Africa are yet to win the World Cup to date.

Where did South Africa finish in 2015 World Cup?

South Africa were knocked out in the semis of the 2015 World Cup.