2019 World Cup: Picking one match-winner from each team 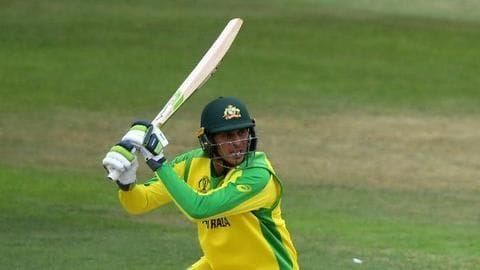 The ICC World Cup 2019 starts from Thursday onwards and the performance of certain players will determine the success of the campaign of their teams.

Every team has one special cricketer who can change the complexion of the game at any point of time.

From batsmen, bowlers to all-rounders, these players are genuine match-winners.

Here we look at one such player from each team.

Jos Buttler can be the MVP for England 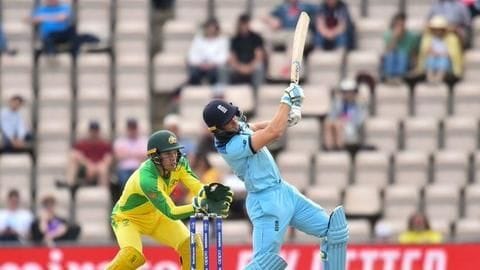 Jos Buttler has the potential to be the Most Valuable Player for England this term.

The aggressive wicket-keeper batsman can come in and score runs at a strike-rate of 200+.

Interestingly, he is consistent and even gets those match-winning hundreds.

Due to his hard-hitting, England get massive help in increasing the run-rate at the death.

Buttler can dominate any attack in the world.

Hardik Pandya can be highly influential for India 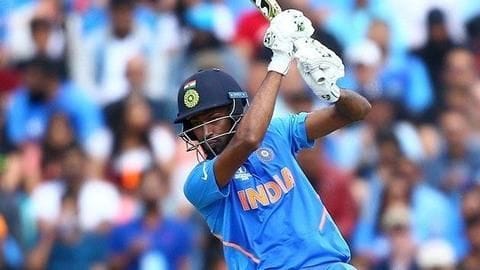 For India, the form of Hardik Pandya will be crucial in this World Cup.

The talented individual needs to bring in the necessary momentum with both bat as well as ball.

He not only strikes the ball with ease, but can also pick crucial wickets.

Pandya had an excellent IPL 12 campaign with both bat and ball and helped Mumbai Indians win the trophy. 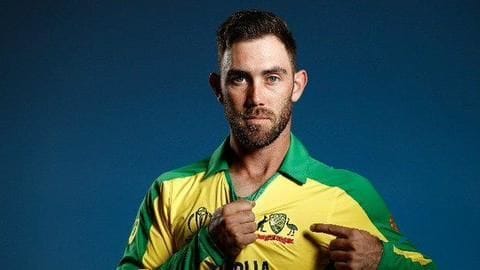 Australia have several key players, but the presence of Glenn Maxwell will lift them.

Maxi is Australia's main-asset. He has been in fine form with the bat this year and has brought consistency in his game.

Maxi has raised the bar and would be a threat this term.

The all-rounder will make his presence felt with the ball as well.

Imam-ul-Haq needs to shoulder the responsibility for Pakistan Imam-ul-Haq will be required to propel Pakistan.

The southpaw averages over 60 in ODIs and has the knack of scoring big innings.

His conversion rate is solid and that promises runs atop for the Champions Trophy winners.

Imam needs to shoulder the responsibility and take his game to the next level.

He has all the attributes to produce the goods in the World Cup. 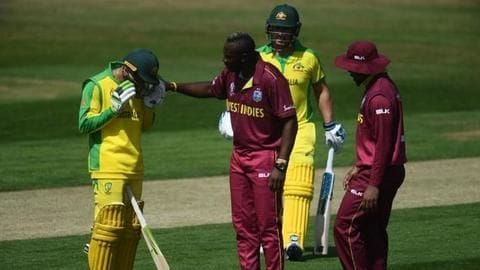 Andre Russell is the shining knight in this West Indian team.

He has been in supreme form in T20 cricket in 2019 and a return to the national side bodes well for both the player and the team.

All-rounder Russell will be hoping to show his prowess.

He is one of the key forces to be reckoned with, who can snatch away the momentum. 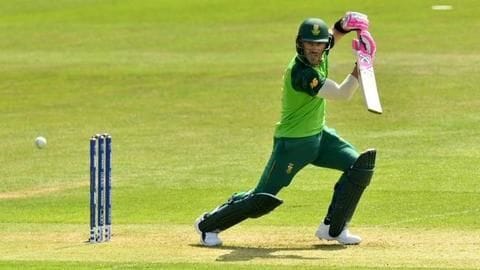 South Africa skipper Faf du Plessis has been the real deal for the side since a while now.

He is a smart leader with great man management skills.

Faf can be instrumental in scoring bulk of runs for his side, besides leading the team well.

Under his captaincy, the Proteas have played a strong brand of cricket.

His performance will be crucial.

Bowlers Rashid and Malinga crucial for their respective nations 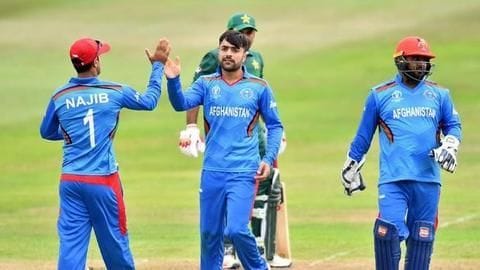 Rashid Khan has grown up to become one of the leading bowlers in world cricket.

The youngster's presence will guide Afghanistan.

He has been a strong individual, who plays without fear.

His inputs and offerings will be key for the Afghans.

Veteran Lasith Malinga is still the most vital player for Sri Lanka.

He has ample knowledge and experience to hurt teams.

Neesham and Shakib are valuable for Kiwis and Bangladesh 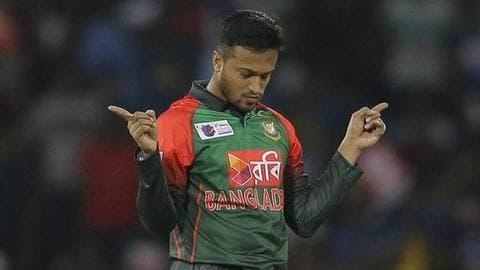 The star all-rounder can be the game-changer for the Kiwis down the order.

His late cameos will prove to be useful. He is an ideal bowler as well.

The impact of Shakib Al Hasan for Bangladesh will be huge.

The all-rounder is pumped up and will want to give it all this time.