#GamingBytes: Rivals 'PUBG' and 'CoD' to have this common feature 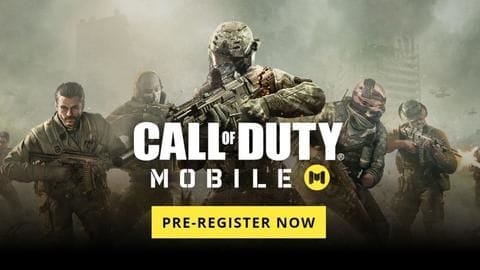 PUBG Mobile is all set with its next 0.13.0 update. There are new features, weapons, items, and bug fixes.

Recently, Call of Duty Mobile was also launched in a beta version to cash in on the increasing demand for Battle Royale titles on mobile devices. 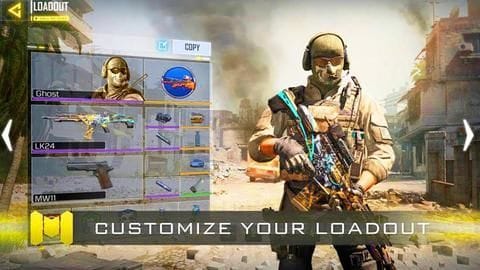 The game is available for pre-registration and will soon launch for all mobile devices.

It will be free-to-play for both Android and iOS and apart from a Battle Royale mode, it will have a zombie mode, multiplayer mode and missions like Search and Destroy similar to its PC version. 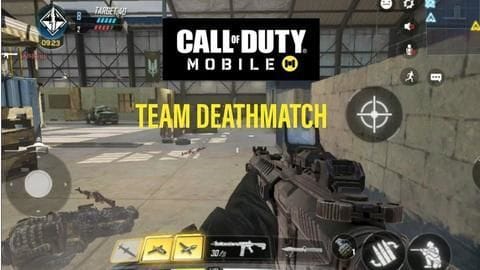 The beta version has this mode where two teams battle it out in various maps and scenarios.

The goal is to get maximum kills and respawns are allowed for a stipulated time. Players are also given distinct weapons which respawn with them.

This mode, called Deathmatch, can be played in First Person Perspective in CoD.

And PUBG Mobile is planning to introduce something similar.

A similar mode is now coming to 'PUBG Mobile' 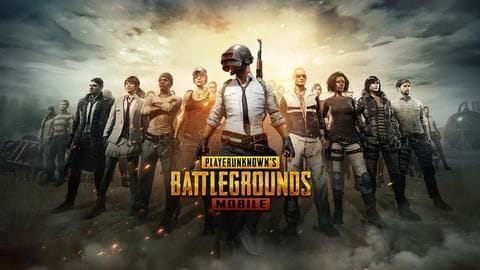 PUBG will release its own Deathmatch mode in the 0.13.0 update similar to Arcade Mode: War.

This will be available in a new EvoGround Section named 'TOM: Warehouse'.

Two teams will compete in either FPP or TPP. Players will be able to respawn with pre-selected weapons and the team with maximum kills (up to 40) in 10 minutes will win the game.

The two games are quite alike in various aspects 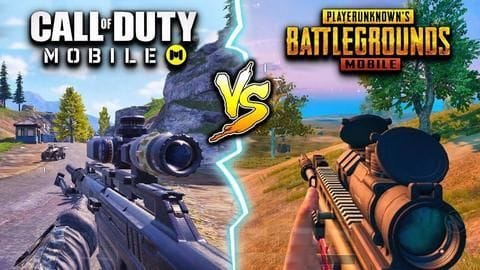 Both Battle Royale titles are popular with gamers across the world. Call of Duty is a game that introduced a lot of us to gaming and PUBG made Battle Royales more fun than ever. 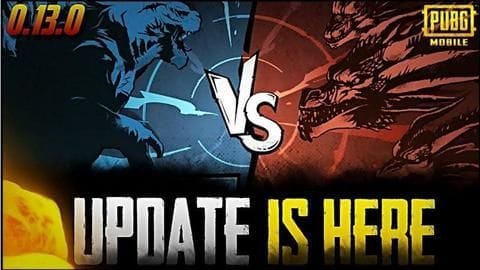 With the new update, PUBG will enter a partnership with Godzilla: King of the Monsters movie and have various references along with Godzilla himself.

A new gun named Bizon, four new zombies, and a new building named 'Abandoned Factory' are also in the works.

There hasn't been any official announcement but the update could release in a few days.

Which gun is releasing in the new update?

A new gun named Bizon is being released. This will most probably use 9mm ammo.

Which is the best location in Sanhok?

The game is available for pre-registration. Beta testers can download it as of now.