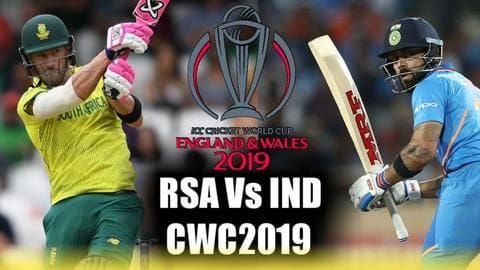 The ICC World Cup 2019 is off to an interesting start.

The eighth match of the tournament would see a clash between India and South Africa at The Rose Bowl on Wednesday.

While India would be playing their opening game, it would be third for South Africa. Notably, they are coming off consecutive loses.

This is an important tie, as we present the preview. 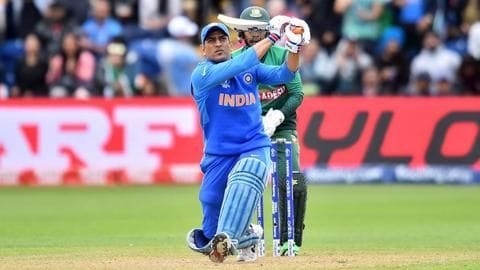 For India, this is the opening game, while South Africa lost their last match to Bangladesh.

South Africa, unfortunately, squandered to Bangladesh by 21 runs as they were robbed off two crucial points. They had also lost their opener to England.

For India, World Cup warm-ups had presented a mixed result, as they lost to New Zealand but won against Bangladesh. 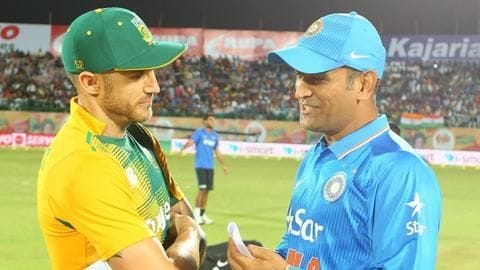 Both the teams have a few players to look out for.

For India, KL Rahul, who scored a fine 103 in the warm-up against Bangladesh, is likely to take the number four batting spot.

Also, MS Dhoni's 113 against Bangladesh in the warm-up has put him in the spotlight.

South Africa have the edge over India 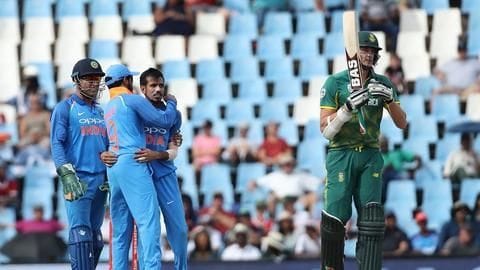 As of now in the World Cup, both the teams have clashed four times, with India winning once and South Africa pocketing three.

In England, the sides have played only an ODI against each other, with Proteas reigning supreme.

Overall, there have been 83 ODIs to date between the sides, with India scripting 34 wins, while South Africa have 46 victories.

A high-scoring track awaits at The Rose Bowl 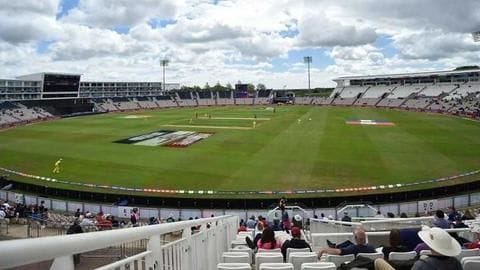 This would also be the opening match of the tournament at this venue.

While the track has seen two high-scoring ODIs this year, above 350, the two warm-up matches saw the pitches producing an average total.

However, chances are the track would assist batsmen.

Meanwhile, the team winning the toss might look to bat first, but bowling first won't be a bad option either.

Here's the predicted XI for both the teams 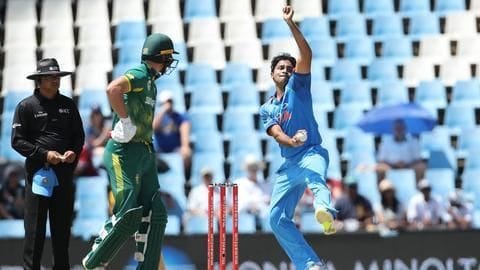 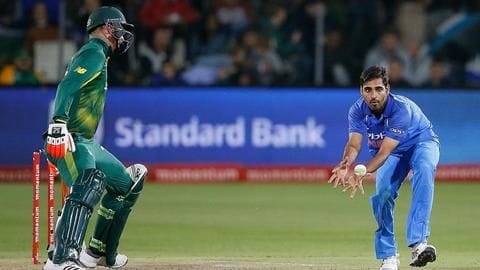 Where to watch (TV): Star Sports 1, Select 1 and other regional languages channels of Star Sports.

When did South Africa win the World Cup?

South Africa are yet win the World Cup to date.

South Africa were ousted in the semis in the 2015 World Cup.