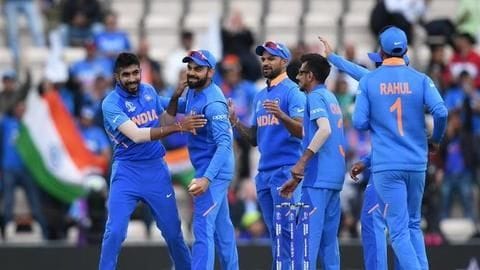 India got off to a strong start in the ongoing ICC World Cup 2019.

Ton-up Rohit Sharma then led the charge for Team India. 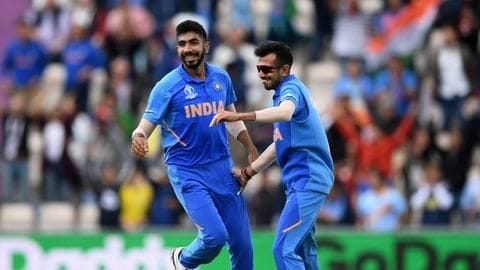 This is the second-joint highest tally this year alongside Kuldeep Yadav (1/46) and Adam Zampa. 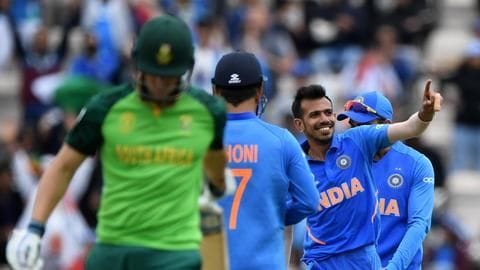 Chahal has the fifth best bowling figures in the ongoing CWC 19. Rohit became the third batsman in 2019 to score 650-plus runs in ODI cricket.

He went past Sourav Ganguly (22) in terms of tons.

He also became the third batsman in CWC 19 to score a century. 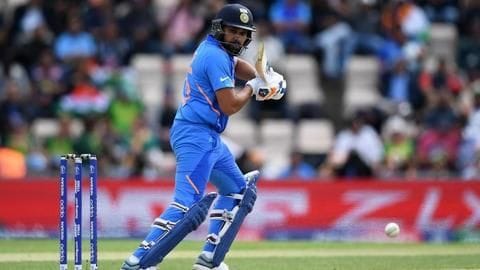 He equalled a host of Indian players including Virat Kohli and Rahul Dravid.

Rohit surpassed the 400-run mark for India in World Cups.

He achieved the feat in his 18th World Cup match.

Dhoni now has the third most dismissals in World Cup 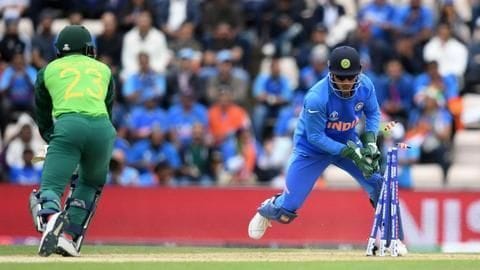 MS Dhoni accounted for one stumping in this match.

He has now extended his tally to 121 in ODIs.

Dhoni has 33 dismissals in the Cricket World Cup.

He went past Brendon McCullum (32).

His tally is now the third highest in terms of most World Cup dismissals.

MSD also has 139 stumpings in List-A cricket. This is the joint-most alongside Moin Khan.

Impressive feats for Faf and Rabada

Faf du Plessis became the second Proteas batsman to get past 500 ODI runs in 2019. Kagiso Rabada now has 17 ODI scalps in 2019. This is the most by a South African bowler. He also raced to 110 career ODI wickets. 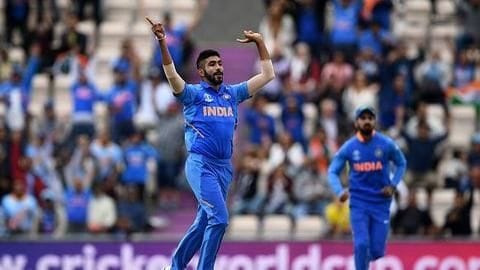 Rohit stayed on and stitched two crucial partnerships along the way.