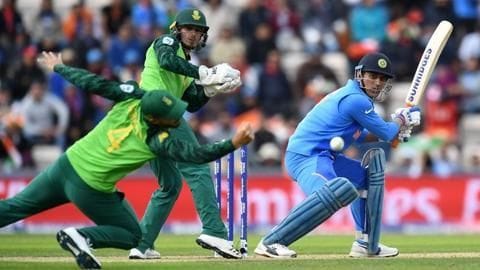 They beat them by six wickets in match number eight of the ICC World Cup 2019 at The Rose Bowl in Southampton on Wednesday.

This was also South Africa's third consecutive loss in the tournament, as they are yet to clinch their opening win. The Proteas couldn't find their rhythm, as they managed to post a below-par total of 227, courtesy Chris Morris (42), while Yuzvendra Chahal claimed 4/51.

In reply, India rode on a prolific innings of 122* from Rohit Sharma, as they steered themselves to a comfortable win.

Is JP Duminy being wasted at number six? 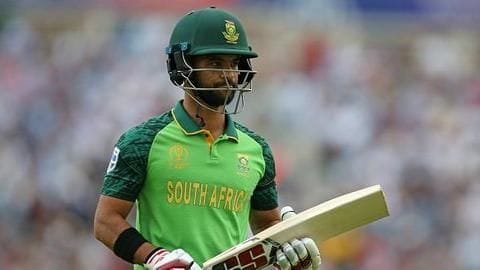 All-rounder JP Duminy has been batting at the number six spot for quite some time now.

However, he hasn't been able to create an impact and should be allowed to bat up the order.

While he has an average of 32.83 in 35 innings batting at number six, he performs better at number four where he has amassed 1,214 runs in 33 innings.

South Africa continue to struggle against the spin 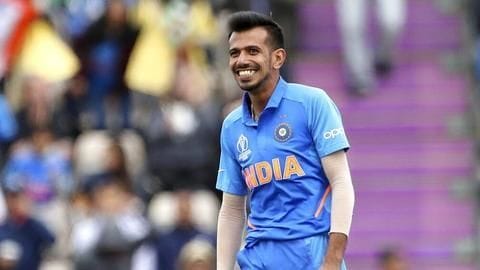 It must be noted that Kuldeep Yadav and Chahal came to the limelight following their successful outing in the tour of South Africa in 2018.

While the Proteas continue to struggle, the other teams have played them comparatively well.

Despite a number of their South African players participating in the IPL, it is strange they haven't yet found a way to counter these spinners. 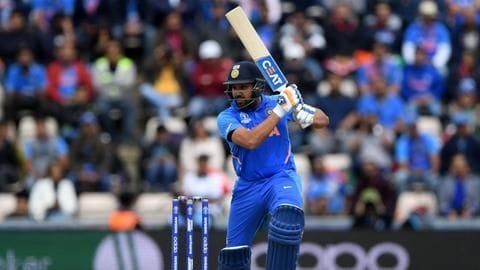 While many had expected Shikhar Dhawan to fire today, it was the vice-captain, Rohit, instead, who played the big knock.

Overall, it was a composed innings from Rohit, as he looked well settled and gave stability atop.

Dhawan would look to draw inspiration from Rohit and play in a similar composed manner in the next game against the defending champions Australia. 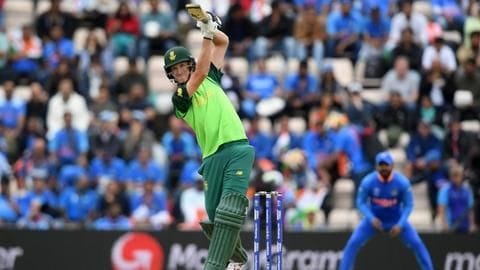 All-rounder Morris was having a tough time on the field in 2019.

He did not have a great outing in the earlier matches as well.

However, he did shine today in both the departments, as he also claimed the wicket of MS Dhoni.

Although he couldn't guide his side home, he would surely play an important role in the upcoming games.

India could have pushed for a faster chase 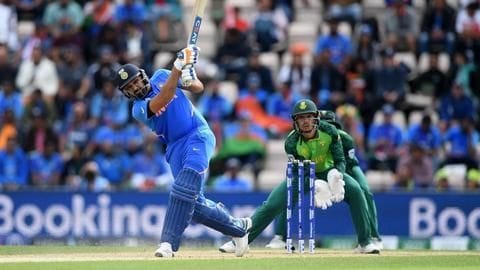 As the net run-rate is hardly a factor in the opening game, India were right to focus on winning the tie.

However, since this is a round-robin format, there is a possibility that NRR plays a part later on.

It wouldn't have been a bad idea had India pushed for a faster chase. But overall, India clinched a much-deserved win.

Where did India finish in the last World Cup?

India were knocked out by Australia in the semis of the 2015 World Cup?

Did India face South Africa in the last World Cup?

Who was India's captain in the last World Cup?