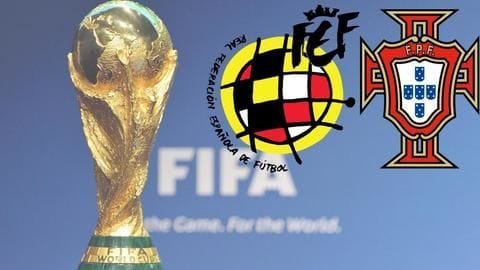 The FIFA World Cup is considered one of the greatest sporting events after the Olympics.

As a result, it is an absolute honor for any nation to host the event.

While the hosting rights of the event have already been granted until 2026, the bidding process has begun for the 2030 event.

In the same light, Portugal and Spain are considering a joint bid. 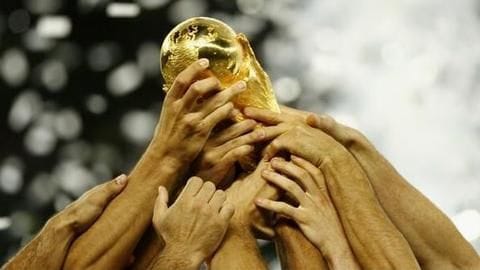 The respective football federations of Portugal and Spain have confirmed in a statement that they are considering to bid for the 2030 event to jointly host the tournament.

While they are yet to make the official bid, it would be done as soon as the review process for the feasibility of the bid is concluded.

Both wanted to host 2018 World Cup

Both the nations had also made an official bid to host the 2018 event. However, following the official voting process, Russia won the rights for the event, and hosted it successfully, where France were crowned the champions, as they defeated Croatia.

No mention of Morocco in the bid statement 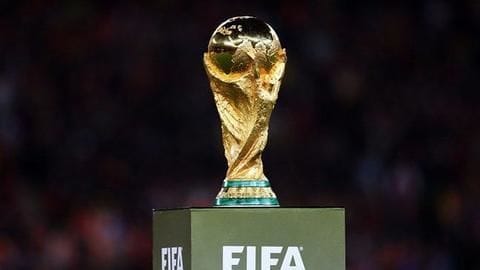 Over the past few months, it was rumored Morocco too was considering a joint bid with Portugal and Spain for the event.

However, Morocco was not mentioned in the statement by the two federations.

It is reported Morocco is considering a fresh bid after losing the rights for 2026 event.

Others bids from confederations, barring Asia and North America 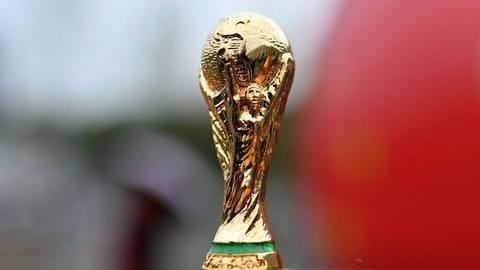 As per FIFA rules, confederations, who have hosted the last two editions, are not allowed to bid.

The first-ever FIFA World Cup was hosted by Uruguay in 1930.

The first-ever FIFA World Cup was won by Uruguay itself.

Has India ever hosted the FIFA World Cup?

No, India is yet to host the FIFA World Cup to date.

Who has won the most FIFA World Cup?

Brazil have won the most FIFA World Cup (five titles).