Here are the instances when Real Madrid broke the bank 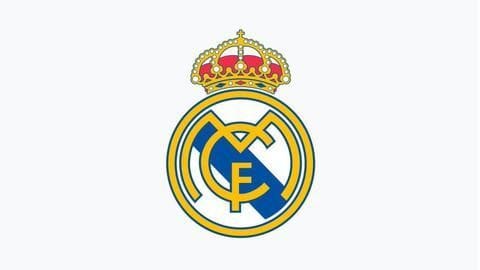 Real Madrid are one of the most successful clubs in the world. Interestingly, they are also one of the richest teams.

To bolster their squad, they have bought Eden Hazard from Chelsea for an amount in excess of £100 million.

However, this is not the first time they have broken the bank, as we take a look at other such instances by Los Blancos.

A whopping £90 million for the Welsh superstar 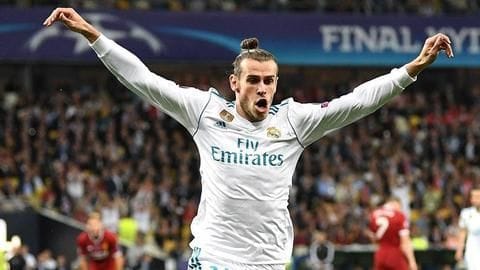 Gareth Bale starts the list as the most expensive transfer executed by Madrid, for £90 million from Tottenham Hotspur in 2013.

Although he has been prolific at Madrid since his arrival, his future now looks uncertain with his exit almost certain. 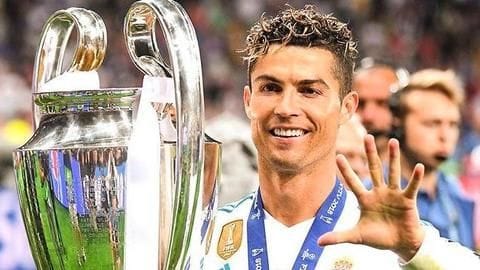 The world was left shocked when Madrid made a then world-record offer of around £80 million for Manchester United superstar Cristiano Ronaldo in 2009.

After months of speculation, he finally joined Madrid and had an immensely successful career, scoring 450 goals in 438 matches, thus becoming the highest goal-scorer for the club.

He also won 15 silverware and four Ballon d'Ors at the club.

A prodigious amount for the French legend 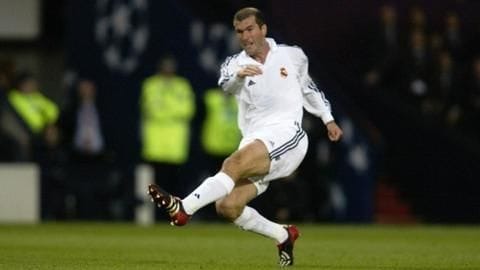 The French superstar, Zinedine Zidane, who went onto become a future legend, was not hired for cheap.

Madrid broke the bank in 2001, to bring in Zidane from Juventus for a prodigious amount of around £70 million.

Once again, Madrid made no mistake in shelling out the money on a top star, who went on to score 49 goals in 225 matches for them.

The most expensive Colombian 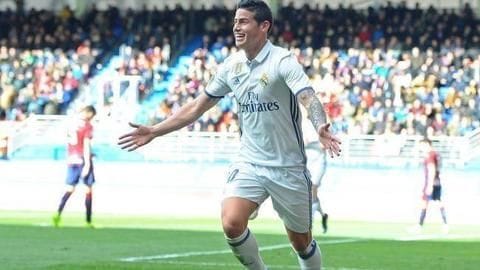 Real Madrid made a hefty bid of £63 million for Monaco's James Rodriguez in 2014.

Since then, he has scored 36 goals in 111 matches for the club. In the process, he won seven silverware with Los Blancos.

Although he currently plays for Bayern Munich on loan, he is the most expensive Colombian footballer to date.

A monstrous bid for the Brazilian 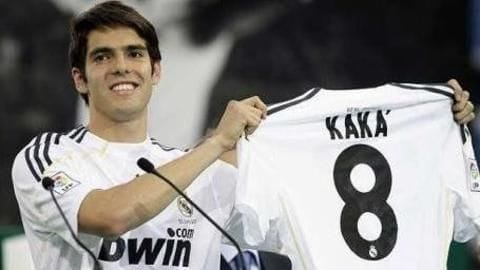 Back in 2009, Brazilian mid-fielder Kaka was at his best, playing for AC Milan.

As a result, Madrid wasted no time and made a monstrous bid for him of £67 million, the same season as of Ronaldo.

Since then, he scored 29 goals for the club in 120 appearances, and won two titles.

However, he was unfortunate to not have won the Champions League.

How many Champions League titles has Ronaldo won at Real Madrid?

Who is the current manager of Madird?

Which club does Kaka play for now?

Kaka is retired from professional football, with his final club being Orlando City.

Where would Bale go if he leaves Madrid?

Bale is currently linked with a move to Manchester United.