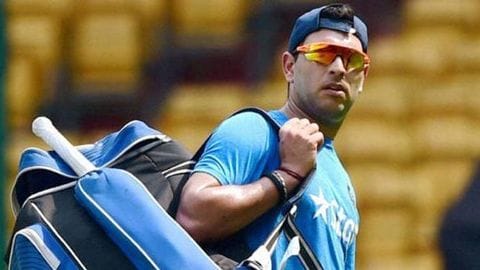 The legendary all-rounder will always be remembered as the architect of India's World Cup wins in 2007 and 2011.

He even battled cancer and scripted an unthinkable comeback to cricket.

Here is all about it.

Yuvraj has had a tremendous career in international cricket 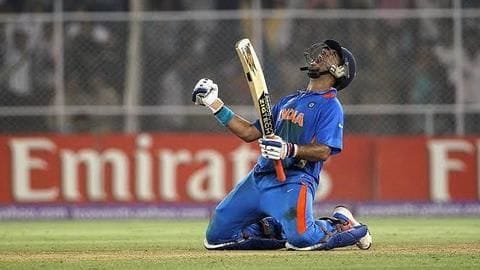 Notably, he won the Man of the Series award in the 2011 World Cup. 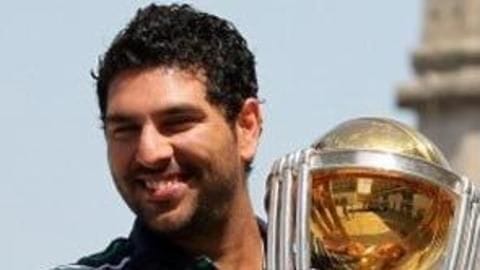 Yuvraj made a name for himself, leading India to their historic NatWest ODI series win in England in 2002.

It was five years later, when he proved himself as a dangerous T20 customer, leading India to the title win in the inaugural ICC World T20.

Four years later, he again proved his worth by winning the ICC World Cup in India.

A few of Yuvraj's amazing records 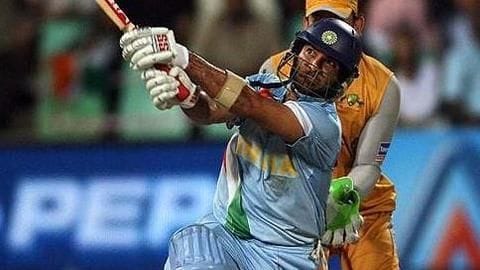 Below are some of his amazing records:

He hit six sixes in an over of Stuart Board in the 2007 World T20 match against England.

He has the most number of final appearances in ICC tournaments (7).

He has hit the fastest half-century in T20Is off just 12 balls.

He remains the only Indian spinner to take a five-wicket haul in World Cup. 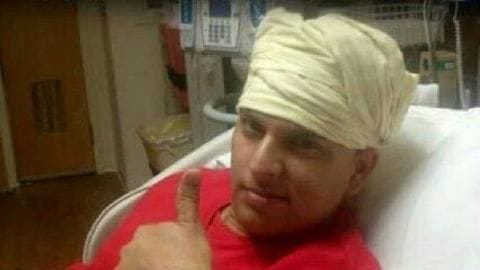 Following the 2011 World Cup, Yuvraj was diagnosed with by cancer, as he underwent the chemotherapy in USA.

Like a true fighter, he scripted a comeback to the squad in 2012.

His first match after the comeback was a T20I against New Zealand in Chennai, where he scored 26-ball 34.

Yuvraj will go down in the history as India's finest ODI all-rounder.