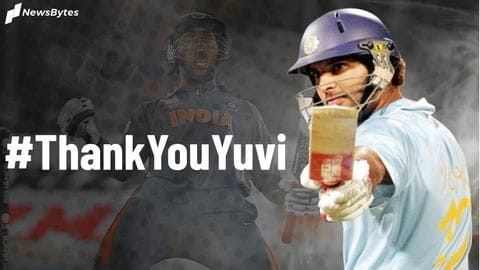 It was the year 2000 when match-fixing saga shocked India.

Indian cricket needed a fresh breath of air, as several players were being tested under new captain, Sourav Ganguly.

A young lanky lad from Punjab also got a call for India's ICC tournament under 'Dada'.

And this decision changed the white-ball cricket for good.

A hero is born

In his second match, he was pitted against the mighty Australian attack, which comprised of Glenn McGrath, Jason Gillespie and Brett Lee.

That day he played like a champion he was bound to become.

His knock of 84 had elegant cover drives, beautiful flicks and powerful pull shots.

Over the years, these shots became his trademark displays and India got their finest all-rounder, Yuvraj. 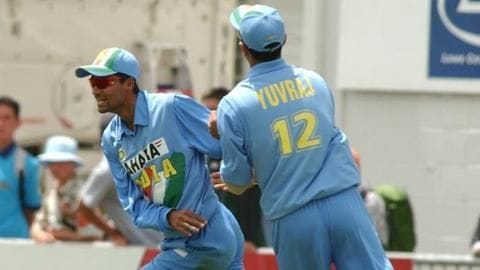 In the late 90s, the game of cricket, especially for sub-continent nations, needed only one out of two skills, batting and bowling.

The world knew only one specialized fielder Jonty Rhodes.

But suddenly Indian players were taking pride in their dirty jerseys, they were diving around and made it tougher for the opposition teams.

All this, because of a single player, Yuvraj Singh.

With Yuvraj at point and Mohammad Kaif at covers, there was no area in that region which could be called 'no man's land'. That was the beginning of the making of the best fielding side that we are today.

The backbone of India's middle order

Yuvraj announced his arrival when Indian batting was all about the 'fab four'.

With his effortless strokes and ability to accelerate, India's middle-order started revolving around him.

People no longer switched off their TVs after Sachin Tendulkar's dismissal.

Such was his impact that whenever he scored a 50, India won three out of four times.

Cancer and fight back 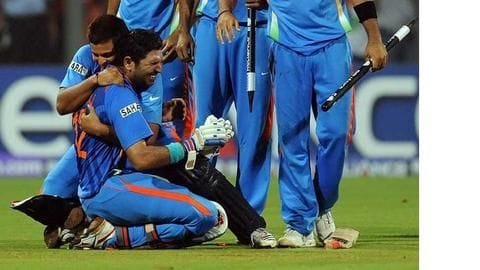 Pictures of Anil Kumble bowling with a broken jaw, Sachin Tendulkar playing after his father's demise inspired the cricketers.

But Yuvraj took it to another level. In the World Cup, he scored runs at an average of 90, won four Man of the Match awards and achieved much more while fighting a deadly disease.

He defines the fighting spirit of Indian Cricket. 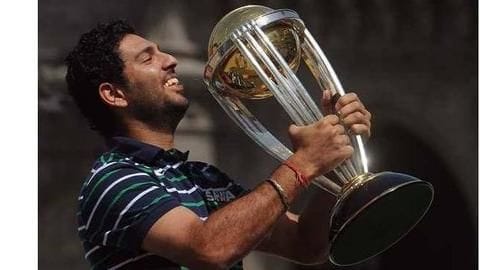 A winner of three ICC trophies, Man of the Tournament in 2011 WC, 7 ODI 100s at number 5 , six sixes in an over and yet experts believe that he did not live up to his potential.

This is how talented Yuvraj Singh was.

As he bids adieu, he will be remembered as one of the finest cricketers India have ever produced.

Yuvraj gets out in bizarre fashion in maiden GT20 match