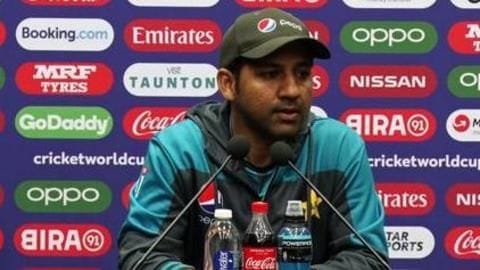 Pakistan cricket team captain Sarfaraz Ahmed is unhappy with the wicket prepared for his side's encounter against Australia in the ongoing ICC World Cup 2019.

The Asian side would take on the Aussies in Taunton on Wednesday.

A grassy pitch has been prepared by the curator and that has reportedly made Sarfaraz unhappy. According to a report in Geo News, the Pakistani captain was not happy after inspecting the pitch at the Taunton.

He has shown his displeasure due to the fact that Pakistan would have to play on a green track that will clearly have bounce, pace and assist the pacers.

Australia have world-class pacers in their line-up and that's a concern for Sarfaraz.

Why is Sarfaraz unhappy? 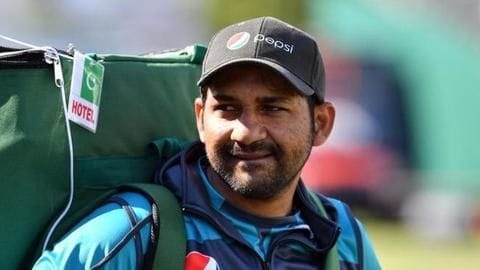 The Pakistani team was bowled out for a paltry 105 against West Indies in the opening encounter at Trent Bridge.

The Windies bowlers were terrific and attacked Pakistan batsmen with a barrage of short balls.

Sarfaraz saw his side being hammered in that game.

Also, when India played Australia at The Oval, Sarfaraz felt that the batting friendly conditions suited the Indian team.

What has been Pakistan's story so far? 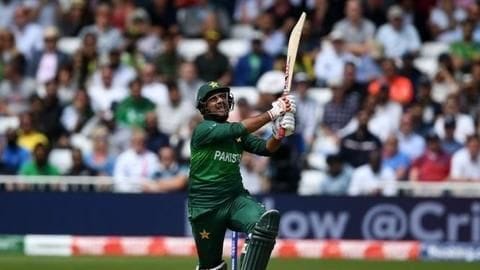 After the loss against West Indies, the Men in Green beat England in a run-feast.

Pakistan would have been keen to build on their win, but saw their next game against Sri Lanka get washed out by rain.

And to top that, the conditions tomorrow could hamper their progress as well.

It remains to be seen how things shape up for Sarfaraz's side. 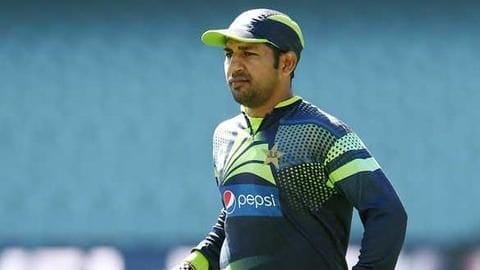 Complaining about pitches and green tops isn't the way forward.

Sarfaraz should accept the conditions and believe that his side has the ability to excel.

If reports are true, then this shows his negative mindset.

At the moment the focus for Sarfaraz should be to produce his best and lead the team well.

Reports state that rainfall is predicted on Wednesday and it remains to be seen if we have a 50-over game. The last two days have seen games getting washed-out. South Africa versus West Indies and Bangladesh versus Sri Lanka matches were abandoned due to rain.