Weird things which have happened in World Cup 2019 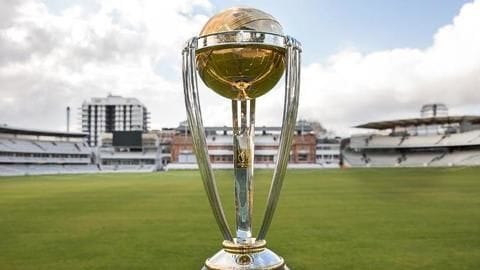 The ICC World Cup 2019 has already seen some interesting matches, and three washouts, with several such instances in the bank for the next one month.

However, besides these, there have also been a few weird incidents, which fans have witnessed in this edition of the tournament.

From Jofra Archer's super quick delivery to MS Dhoni's gloves, we look at such rare things.

Six after hitting the wicket! Generally, we see a batsman hitting the ball hard with his bat so that it travels a long distance to land into the stands.

However, this World Cup saw a weird instance when the ball, after hitting the stumps traveled over the ropes.

This happened when Jofra Archer clean bowled Bangladesh's Soumya Sarkar. He delivered a stunning delivery that the ball went the distance.

Sixer off the stumps!

Have you ever seen a ball go for 'six' after hitting the stumps? 👀#WeAreEngland #CWC19 pic.twitter.com/nL2SToZ8iC 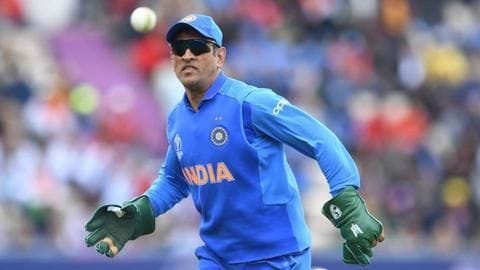 Everyone knows that Dhoni has the rank of Lieutenant Colonel with the Indian Army.

As a result, Dhoni had imprinted the logo of 'sacrifice' on his wicket-keeping gloves to honor the brave soldiers.

However, the International Cricket Council (ICC) intervened and asked Dhoni to get the logo removed, since it violated the code of conduct.

Despite the request by BCCI, ICC upheld its decision.

Bails refuse to fall off 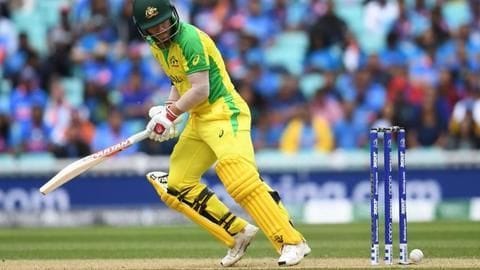 The introduction of zing bails has made things easier for the umpires.

However, of late, there has been a controversy surrounding it.

On more than three instances, the bails have refused to fall off, despite being hit hard by the bowlers.

As per the laws, the batsman cannot be dismissed unless the bails are dislodged, thus zing bails are giving the batsmen a lifeline. 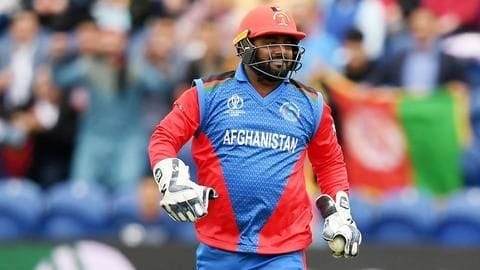 Afghanistan's wicket-keeper batsman Mohammad Shahzad has embroiled himself in a controversy after he threatened to quit cricket following his axe from the squad.

As per the Afghanistan Cricket Board, Shahzad is suffering from a knee injury. He has been deemed unfit, leading to him being replaced.

However, Shahzad has said that he is perfectly fit and that there is a foul play. 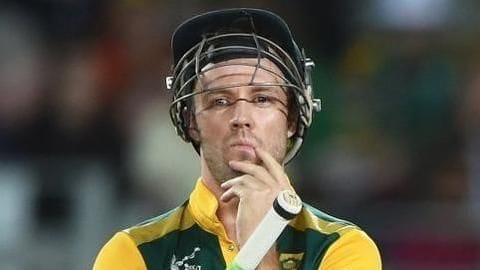 South Africa's prolific retired batsman AB de Villiers made headlines this month after it was revealed that he had applied for an international return, prior to the World Cup.

However, the offer was rejected by Cricket South Africa (CSA) as he was too late to apply for a return.

Further, the team was 99% ready, while further changes were not possible.

Three matches washed out in a week due to rain

This World Cup has already seen three matches being rain affected, leading to washouts with no result. While it is the most in a single edition of the tournament to date, more are likely to follow, in case one trusts Google Weather. Is this weird?

When is the World Cup final?

Where would the World Cup final be held?

What is the ideal weight of a cricket bail?

There is no standard of weight set for the cricket bail.

When did de Villiers retire?