ICC CEO Dave Richardson opens up on washed out games 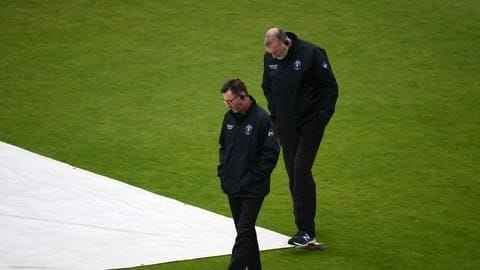 The ongoing ICC World Cup 2019 has already seen three matches being washed out due to rain.

This is the first time, in the history of World Cup, that a single edition has seen three games getting abandoned.

The ICC's CEO Dave Richardson has stated it was difficult to have reserve days for all group matches.

Here is what he said about this issue. 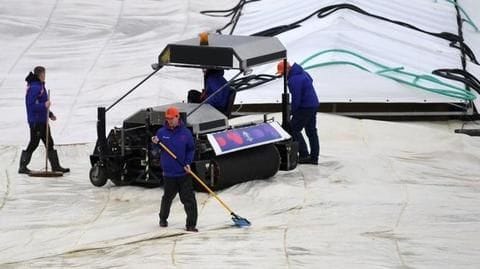 Till now, three matches have been washed out by rain.

Pakistan and Sri Lanka saw their match getting abandoned due to constant rain and damp outfield in Bristol.

South Africa and Windies then saw their match at Rose Bowl in Southampton get washed out as well.

Bangladesh and Sri Lanka's match at the Bristol County Ground was abandoned without a single delivery being bowled.

More matches could get washed out

The 1992 and 2003 edition of the World Cup had seen two games each being abandoned. The 2019 World Cup has surpassed this figure to script an unwanted record. Notably, several upcoming matches could face a similar fate.

Practically it would be extremely complex to deliver: Richardson 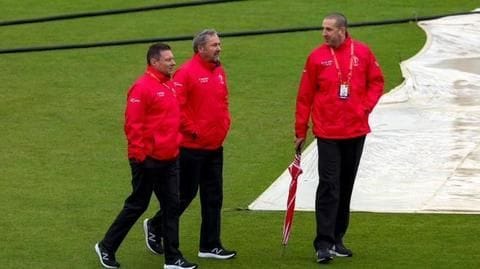 World Cup 2019 has reserve days only for the semi-finals and the final.

Richardson claimed that having a reserve day for group games would have been a complex matter.

"Factoring in a reserve day for every match at the ICC Men's Cricket World Cup would significantly increase the length of the tournament and practically would be extremely complex to deliver," said Richardson.

Richardson outlines the difficulties which come with a reserve day

"It would impact pitch preparation, team recovery and travel days, accommodation and venue availability, tournament staffing, volunteer and match officials availability, broadcast logistics and very importantly the spectators. There is also no guarantee that the reserve day would be free from rain either," he added. The weather in UK at the moment is playing a spoilsport.

The Met office also issued a warning on its website that covers a large area of England.

Unseasonable weather has grasped England as usually at this time of the year, there is not so much rain.

Notably, India and New Zealand's game tomorrow could be impacted by the rain.

How will teams be affected?

Several teams in particular will be affected if their game are washed out. In the end, it all comes down to points collected in the group stage. Mathematically, things could get real close at the business end of the tournament.

The ICC has done the right thing: Our take We agree with Richardson here. It is close to impossible to have so many reserve days and logistically it is not manageable.

It would have meant the tournament would exceed the time frame than the usual schedule.

The ICC faced criticism from certain quarters, but practically it can't solve these issues.

One hopes we have as many games as possible leading to the semis.

A look at the ICC World Cup 2019 standings

Here's how the #CWC19 table looks after today's washout 👇 pic.twitter.com/OiKcvr2zX0