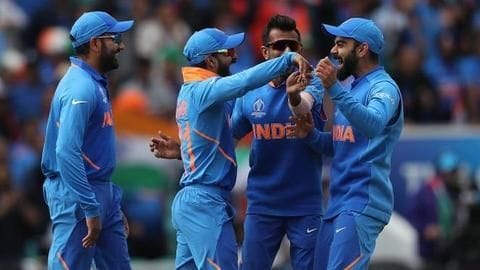 High-flying India take on an in-form New Zealand in match number 18 of the ICC World Cup 2019 on Thursday.

The Indian cricket team has won both their matches so far, whereas, New Zealand have won three in a row.

It's expected to be a cracking contest at Trent Bridge. 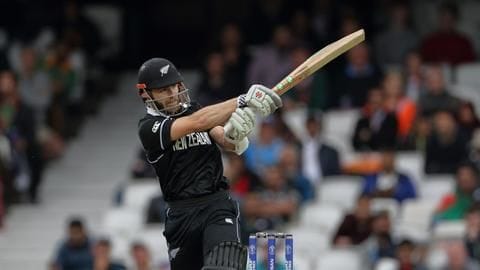 The two teams have met each other on seven occasions in the World Cup.

New Zealand have a 4-3 advantage over India.

Their last meeting was during the 2003 World Cup.

Overall, the two sides have faced each other 106 times.

One match was tied, whereas, five games didn't have any results.

Top run-scorers of India and NZ in World Cups 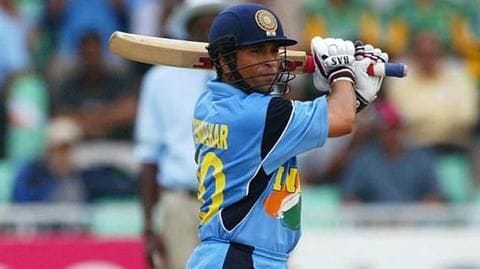 For India, former legend Sachin Tendulkar has scored the most runs (2,278).

He is also the tournament's leading scorer.

Former NZ skipper Stephen Fleming holds the record for the most runs scored by a Kiwi batsman in the World Cup (1,075).

Fleming registered two hundreds and five fifties at an average of 35.83.

Top wicket-takers from India and NZ in World Cups 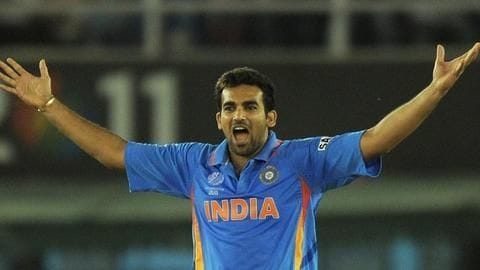 For India, Zaheer Khan and Javagal Srinath share the record for the most wickets taken (44).

Jacob Oram and Daniel Vettori have taken a total of 36 wickets each, which is joint-highest among Kiwi bowlers in the World Cup.

Both these former players took two four-wicket hauls each in the CWC.

Trent Bridge: Here's a look at the ground stats 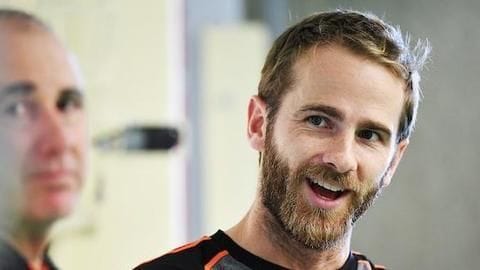 Eoin Morgan has scored the most runs at this venue (471).

Alex Hales (171 versus Pakistan in 2016) has recorded the highest score.

South Africa's 83 against England in 2008 is the lowest team total.

James Anderson (16 wickets) has recorded the most scalps at Trent Bridge. 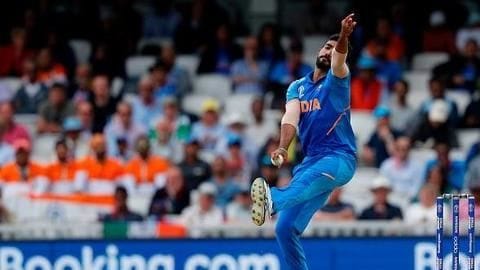 Reports claim that heavy rainfall is expected in Nottingham until Wednesday evening and could subside by afternoon on Thursday.

So there is still a possibility of a curtailed encounter.

The match is set to start at 3:00 PM IST and will be telecast live on the Star Sports Network.

When is the CWC 19 match between India and New Zealand?

The CWC 19 match between India and New Zealand is on June 13.

What time is the CWC 19 match between India and NZ?

Where is the CWC 19 match between India and NZ set to be played?

The CWC 19 match between India and NZ is set to be played at Trent Bridge in Nottingham.

What is the weather forecast for tomorrow's match between India and NZ?

Shastri explains why Dhoni was sent at number seven