Indian cricket team head coach Ravi Shastri will continue to manage the side even after the ICC World Cup 2019.

Shastri and his support staff's contracts are set to end with the conclusion of the 2019 World Cup.

But as per reports, the Committee of Administrators (CoA) will hand them a 45-day extension.

Shastri to be in charge during India's tour of Windies 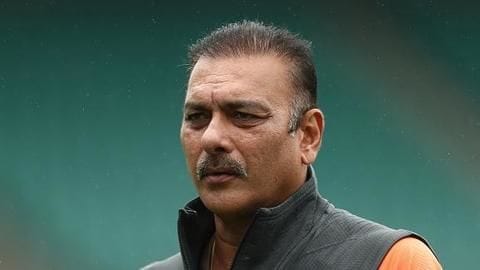 With the CoA deciding to extend the coaching staff's tenure by 45 days, it means that Shastri will be in charge during India's tour of the West Indies.

The T20Is start from August 3 onwards with the first two games being played in the USA.

Extension for Shastri and his staff on ad-hoc basis

"After some discussion, the CoA decided the contracts for the support staff can be extended by 45 days on an ad-hoc basis and that interviews of the support staff should be conducted after the World Cup," the minutes of meeting posted on the website mentioned.

What's the next official step? 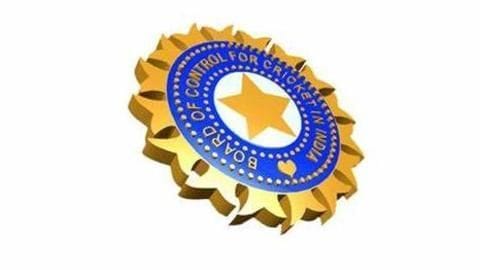 According to Clause 24 (5) of the new constitution of BCCI, the CEO will need to appoint team officials, while the head coach shall be appointed by the Cricket Advisory Committee (CAC).

The CoA has stated the BCCI management will need to speak to the CAC members and note their expectations.

Once things are prepared, it should be sent to the CoA for consideration. 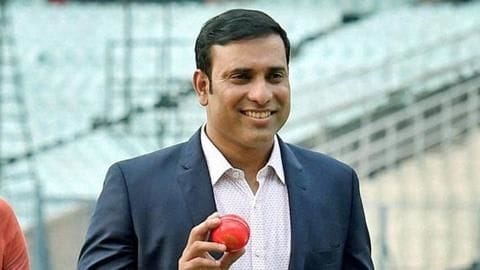 They made it clear to the BCCI Ethics Officer DK Jain that they won't take up this role following the conflict-of-interest cases, which were filed against them.

Back in May, Laxman had hit out against the BCCI and the CoA.

Laxman demanded explanation from the CoA

In reply to the CoA, Laxman wrote on his affidavit, saying, "On December 7, 2018, we had written to the Committee of Administrators requesting them to clarify the scope of our role and responsibilities. To this date, there has been no reply."

A look at Shastri's tenure as India coach Meanwhile, Shastri was appointed as India's head coach in 2017.

The appointment was made after tenure of Anil Kumble ended prematurely under controversial circumstances.

Under Shastri, India won the historical Test and ODI series in Australia.

India bagged the Asia Cup in UAE and Nidahas Trophy in Sri Lanka as well.

What's the way forward for the CoA and BCCI? 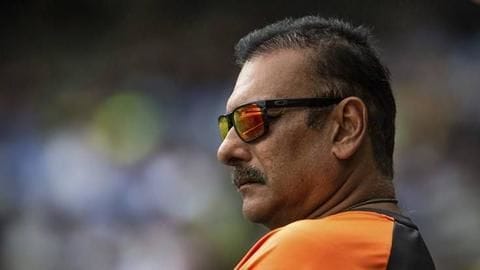 The decision to extend Shastri's contract comes as a positive news for India.

This gives the BCCI time and India will go to West Indies knowing the support staff.

But there is a major issue with the rules and the CAC involved.

The CoA needs to clear out this mess it created.

A different way of inviting applications and selection process could serve well.

Here's how much Ravi Shastri would earn as head coach

Here's what Sourav Ganguly has warned Ravi Shastri about