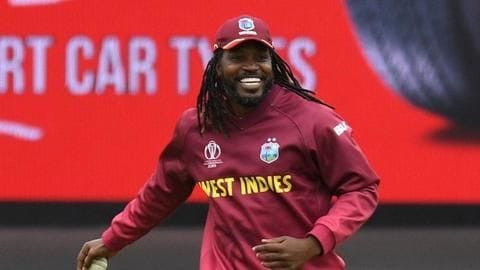 Eoin Morgan's side thrashed Bangladesh in the previous encounter, whereas, Windies saw their match get washed out against South Africa.

A lot of fireworks are anticipated in this crunch encounter.

Here is the complete statistical preview. 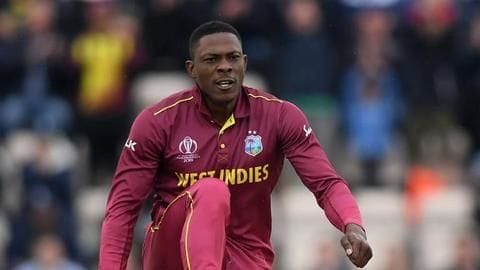 The two nations have faced each other on six occasions in the World Cup.

England have dominated the proceedings and lead 5-1.

Their last meeting was during the 2011 World Cup.

England won that match by 18 runs.

Overall, the two teams have met in 96 ODIs.

Five matches didn't have any results.

Top run-scorers of England and WI in World Cups 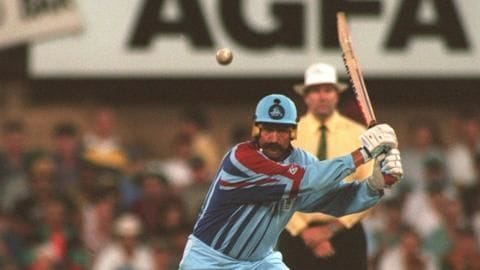 He smashed one ton and eight half-centuries.

Former legend Brian Lara has scored the most runs for West Indies in the World Cup (1,225).

Top wicket-takers from England and WI in World Cups 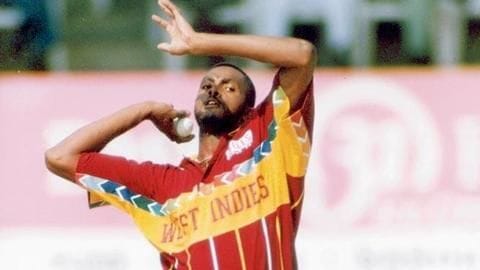 Ian Botham leads the show in terms of the wickets picked for England in World Cup across editions (30).

The legendary bowler excelled at an average of 25.40. His best performance was 4/31.

Courtney Walsh picked up the most wickets for WI in the World Cup (27).

Rose Bowl: Here's a look at the ground stats 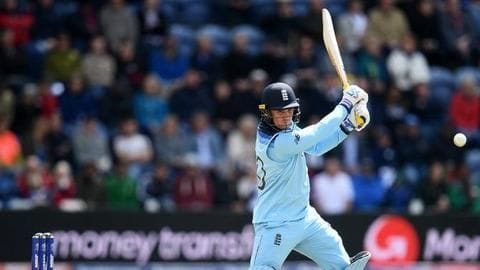 Eoin Morgan has scored the most runs at the Rose Bowl in Southampton (610).

England's 373/3 against Pakistan this year is the highest total at this venue.

Martin Guptill's 189* versus England in 2013 is the highest individual score here.

Graeme Swann and James Anderson (12 wickets each) have the most scalps. 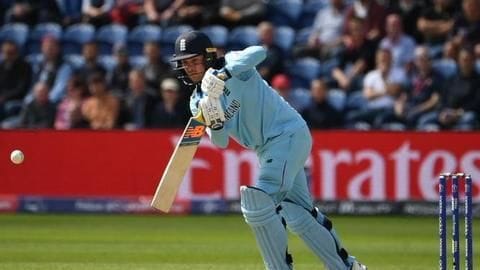 According to reports, overcast conditions will assist pacers and that could tempt the captains to field first.

Showers are expected in the afternoon with the sky clearing up later on.

It will be interesting to see how the batsmen fare.

The match will be telecast live on the Star Sports Network and is scheduled to start at 3:00 PM IST.

What time is the CWC 19 match between England and West Indies?

The CWC 19 match between England and West Indies is at 3:00 PM IST on Friday.

Where is the CWC 19 match between England and West Indies set to be held?

The CWC 19 match between England and West Indies is set to be held at the Rose Bowl.

What's the weather forecast at the Rose Bowl in Southampton on Friday?

According to the ICC, it would be a cloudy start to the day which would assist the fast bowlers early on, tempting the captains to field first. The afternoon will see rain becoming a bit showery with some brighter spells developing later.