Sri Lanka will be hoping for some action after seeing their last two games get washed out in the ongoing ICC World Cup 2019.

The Lankans have four points from four matches and face Australia in match number 20 of the 2019 World Cup on Saturday.

Here is the complete statistical preview. The two teams have faced each other on 10 occasions in the World Cup.

Australia have a 7-2 advantage.

One match didn't have a result.

Their last meeting was during the 2015 World Cup.

Overall, they have faced each other 96 times in ODI cricket.

Four matches didn't have any results.

Top run-scorers of Lanka and Australia in World Cups 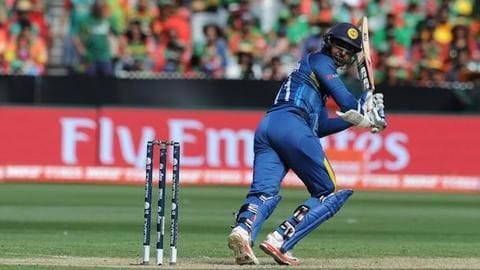 For Lanka, Kumar Sangakkara amassed the most runs in the World Cup.

Sanga scored 1,532 runs and smashed five tons and seven fifties at an average of 56.74.

Ricky Ponting has scored the most runs for Australia in the World Cup (1,743).

Ponting slammed five hundreds and six fifties at an average of 45.86.

He is the second highest run-scorer in the World Cup.

Top wicket-takers from Lanka and Australia in World Cup 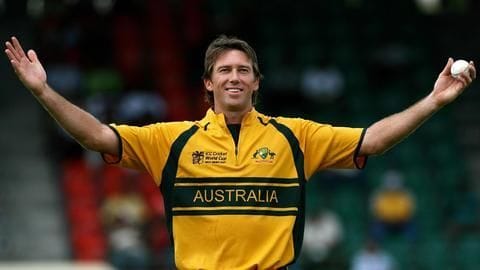 He averaged 19.63 with the ball and played a strong role.

Aussie legend Glenn McGrath is the top wicket-taker for Australia in the Cricket World Cup.

The legendary pacer is also the all-time leader in terms of the wickets taken in World Cup.

The Oval: A look at the ground stats Eoin Morgan has the most runs at this venue (630).

Evin Lewis (176* versus England in 2017) holds the record of highest score here.

James Anderson has taken the most scalps (30).

England (103 versus SA) have the lowest score. 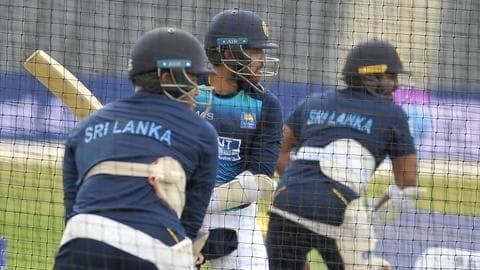 According to reports, it's expected to be a bright day at The Oval.

But given the weather in England, clouds could make appearances and showers can be expected too.

The pitch has assisted batting and that is set to continue.

The match will be telecast live on the Star Sports Network.

What time is the match between Australia and Sri Lanka?

The CWC 19 match between Australia and Sri Lanka is set to start at 3:00 PM IST.

Where is the CWC 19 match between Australia and Sri Lanka set to be held?

The CWC 19 match between Australia and Sri Lanka is set to be held at The Oval.

What's the weather forecast for the Sri Lanka vs Australia CWC 19 match?

One expects a full game with a bright day expected at The Oval.

How many points do Lanka and Australia have in CWC 19?

Lanka have 4 points and Australia have 6.