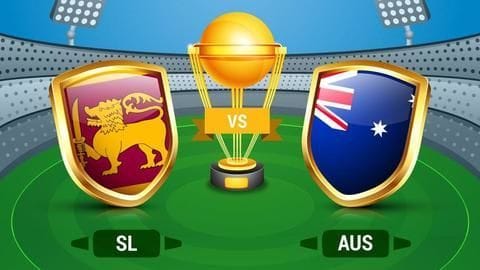 Title holders Australia are all set to take on Sri Lanka in the match number 20 of the ICC World Cup 2019 at the Kennington Oval in London on Saturday.

Both the teams have suffered a loss each, whereas, Lanka's two matches have been washed out.

Here, we present the preview and other details for this tie. 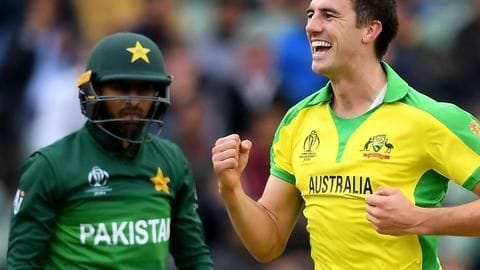 The last match saw Australia overcoming Pakistan by 41 runs. However, the vulnerability of the middle-order of Australia was on display.

On the other hand, the match between Lanka and Bangladesh was abandoned as both teams shared a point each.

Australia enter as clear favorites and unless Lanka produce a commendable performance, it should be an easy ride for the Aussies.

Australia have a strong advantage over Sri Lanka 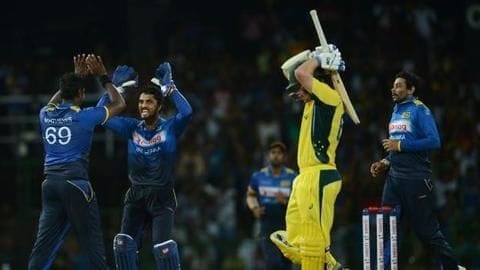 Considering their World Cup meetings, both the teams have locked horns ten times, with Australia winning seven, while Lanka have won twice.

In England, both the teams have clashed twice, with a win for each.

Overall, both the teams have met 96 times in ODIs to date, with Australia scripting 60 wins, while Lanka have pocketed 32 matches.

David Warner and Kusal Perera among men to watch out 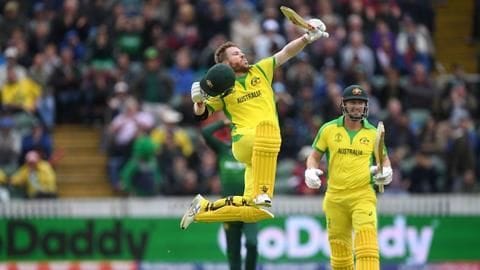 For Australia, opener David Warner, along with skipper Aaron Finch will hog the limelight, while the lethal pace of Pat Cummins would make an impact.

As for Lanka, wicket-keeper batsman Kusal Perera is also enjoying a good form, while pacer Nuwan Pradeep and Lasith Malinga could dictate the proceedings.

The battle to watch out for is between Australian pacers and Lanka's top-order.

The Oval to sport a high-scoring track 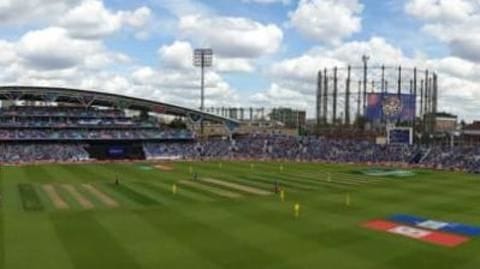 Four matches with three high-scoring games, do we need to say anything more?

Chances are the track is likely to stay the same, as the teams would move in with a batting dominated playing XI.

Also, the team winning the toss is likely to bat first and put runs on the board.

With just a 20% chance of rain, we expect a full play.

Here's the predicted XI for both the teams 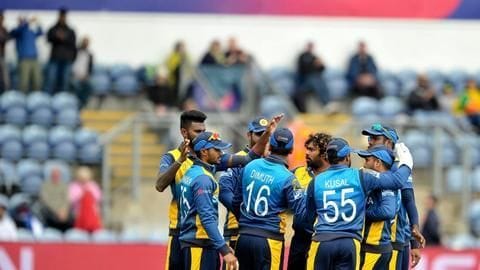 When, where and how to watch? 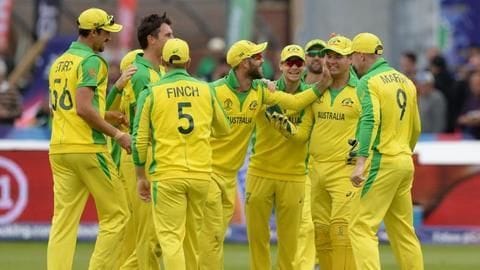 Where to watch (TV): Star Sports 1, 2, Select 1 and other regional languages channels of Star Sports.

When did Sri Lanka win the World Cup?

When did Australia first win the World Cup?

How many times have Australia won the World Cup?

Australia have won the World Cup on record five occasions.

Where did Sri Lanka finish in last World Cup?

Lanka were knocked out by South Africa in the quarters of the 2015 World Cup.