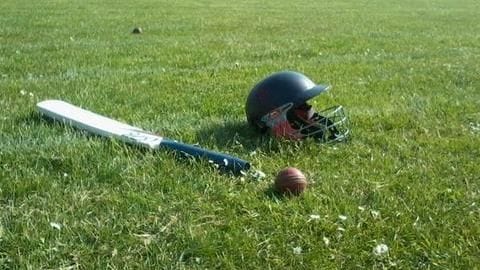 An unwanted record was scripted by the Mali women when they were bowled out for mere six by Rwanda women during the Kwibuka Women's T20 tournament in Kigali City.

It was the lowest T20I total in women's cricket, as Rwanda finished the game in just four balls.

The previous lowest was 14, scripted by China against UAE in January this year.

Rwanda registers biggest win in terms of balls to spare 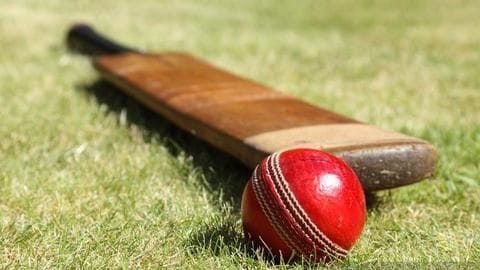 As for China's instance, having been bundled out for 14 in reply to UAE's 203/3, the latter registered a mammoth win by 189 runs, which remains a record, in terms of the biggest win by runs.

As for Rwanda's instance, UAE have scripted the record of the biggest win in terms of balls to spare, which is 116.

Only a run came off the bat for Mali 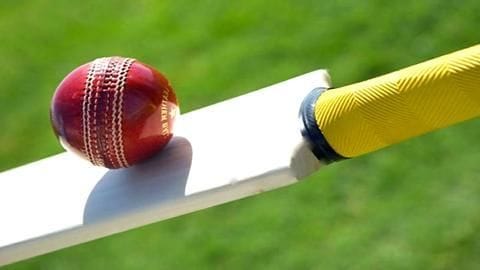 Although Mali did manage to score six runs in their innings, the notable thing was that only a run came legally.

It was opener Mariam Samake, who managed to score the run off the bat, while the remainder of five runs were given away by the Rwanda bowlers in the form of extras.

Four types of dismissals were involved

The Mali innings witnessed four types of dismissals. While three batsmen were bowled, three were caught, along with two leg-before and two run-outs.

Rwanda kept it short and simple

Rwanda openers Antoinette Uwimbabazi and Nyirankundineza scored the runs in a swift manner. While the opening delivery was wide from Mali's Youma Sangare, the next three deliveries were a single each. The fourth delivery was pelted for four by Nyirankundineza.

Where are Mali Women ranked?

Mali is not ranked in the top 54 teams of the ICC Women's T20I Rankings.

Where are Rwanda Women ranked?

Rwanda are ranked 30 in the ICC Women's T20I Rankings.

Who is Mali's captain?

Mali are led by Sangare.

Who is Rwanda's captain?

Rwanda are led by Sarah Uwera.