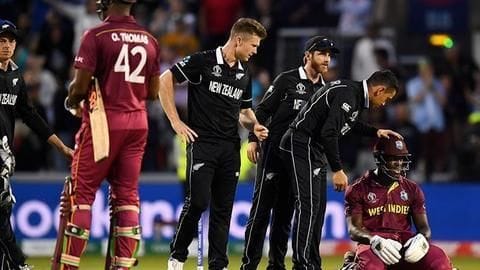 Two-time champions Windies came up with an enthralling performance, only to suffer a heartbreak as New Zealand stole a win in the match number 29 of the ICC World Cup 2019 at Old Trafford in Manchester on Saturday.

Carlos Brathwaite scored a sensational century, but failed to steer his side home, falling short by just five runs. 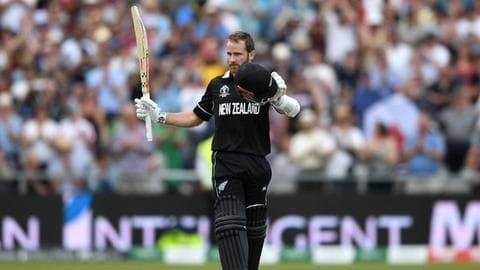 Riding on a splendid knock of 148 by skipper Kane Williamson and Ross Taylor's 69, New Zealand reached a total of 291/8.

In reply, Chris Gayle (87) and Shimron Hetmyer (54) fought back. However, it was a century by Brathwaite that headlined the match, despite falling short to script a win.

Should Colin Munro be dropped? 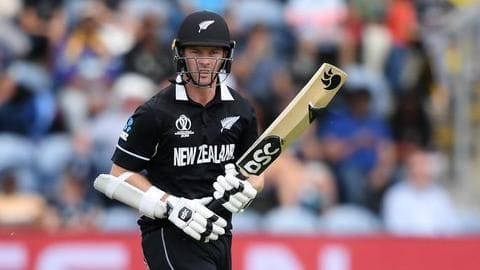 While opening batsman Colin Munro did deliver a promising performance in the opening game, since then he hasn't done much.

Middle-order, the strength of New Zealand 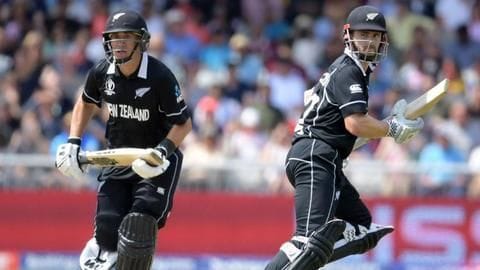 On several instances, including this tie, it has been evident that New Zealand's batting strength lies in their middle-order.

Their top-order often witnesses a collapse, and it is their middle-order that rescues them.

And in most of the cases, Williamson and Ross Taylor score bulk of the runs.

In knock-outs against a strong bowling attack, this can be a problem. 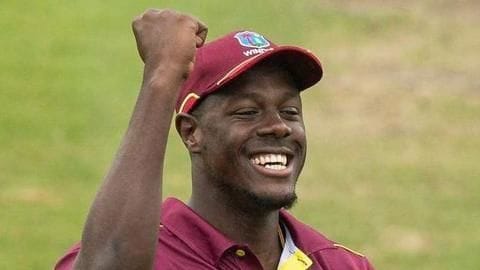 While Brathwaite headlined the match with a tremendous knock, he was at the receiving end during the Kiwi innings, for leaking runs, especially at the death.

While he managed to claim a couple of wickets, he gave away 58 runs, out of which, 38 came in his last three.

Therefore, he has some work to do.

Kiwis lucky to get away despite dropping Gayle thrice 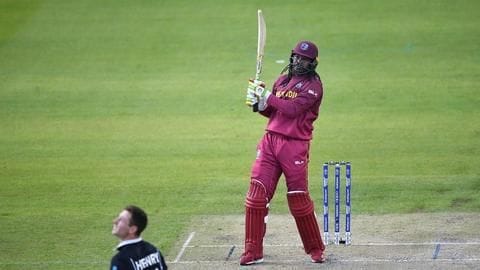 Gayle led the foundation of a what could have been a sensational run chase for the Windies.

While Gayle did manage to play a commendable innings of 87, it wouldn't have been the same for him, had he not been dropped on three occasions.

Even though Kiwis might have gotten away with the match, it was their fielding that did let them down. 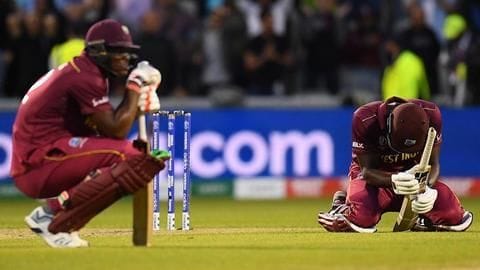 Keeping aside the Brathwaite magic, the overall Windies innings was riddled with issues.

Also, it is their mindset that is to be blamed.

At a point, it felt that they were trying to chase it in the T20 style.

Had the batsmen played more responsibly, things would have been different. 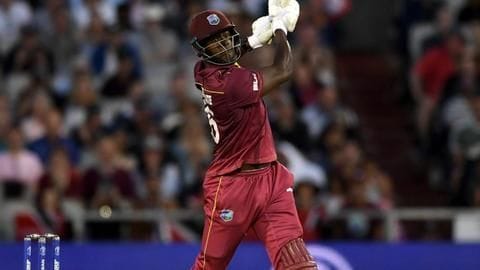 Windies did lose the game marginally, but Brathwaite won a million hearts.

The all-rounder showed great composure as he looked to steer the game away from the Kiwis at a point, just like he did in the 2016 World T20 final against England.

Notably, Brathwaite is one of the genuine finishers for Windies in today's modern game.

When did Windies last win the World Cup?

New Zealand are yet to win the World Cup to date.

Windies were knocked out by New Zealand in the quarters of the 2015 World Cup.

New Zealand were the runners-up in the 2015 World Cup.

Mitchell Starc reveals the moment which led to Australia's turnaround